She was planning on turning the Mexican-style home into her private sanctuary from the world.

By Kathryn Hopkins on May 5, 2017
View Slideshow 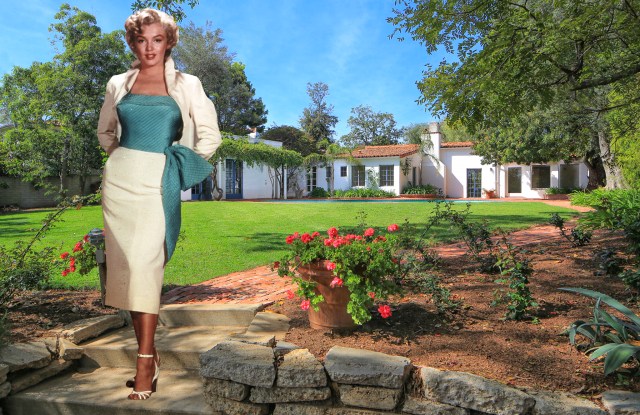 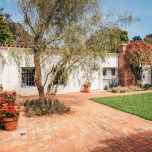 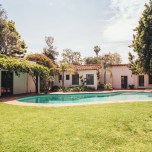 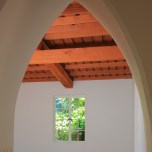 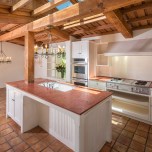 In 1962 just a few weeks before she died, Marilyn Monroe let a Life Magazine reporter into her new home in Los Angeles’ Brentwood neighborhood — the first she had ever owned by herself.

She told him she had personally searched out the small Mexican-style modest house and was excited about decorating it and was even in the process of building a separate guest apartment to help any of her friends who may have been in trouble.

She saw it as her private sanctuary from the world and wouldn’t even let Life take any pictures, saying “I don’t want everybody to see exactly where I live, what my sofa or my fireplace looks like.”

Sadly, the troubled beauty never got to see any of her plans through as she was found dead at the house by her psychiatrist just a few weeks later.

Since then the house has changed hands several times, but it still retains many of the design elements selected by Monroe, according to broker Lisa Optican of Mercer Vine, who has just listed the iconic and tragic piece of Hollywood memorabilia for $6.9 million.

“When you walk the house and grounds, you’re immediately struck by its serenity and warmth. It’s an absolute oasis in the heart of one of the best neighborhoods in Los Angeles,” Optican said.

“The property is romantic, intimate and private, yet is walking distance to shops and restaurants. The home has a sense of peace and calm that is often hard to find in Los Angeles.”

The 2,624-square-foot house, which was built in 1929, is located at the end of a cul-de-sac behind the veil of a gate and canopy of trees, and has four bedrooms, three bathrooms, an expansive yard, a pool and a guesthouse.