His latest purchase is in the Hollywood Hills and set him back just over $5 million. 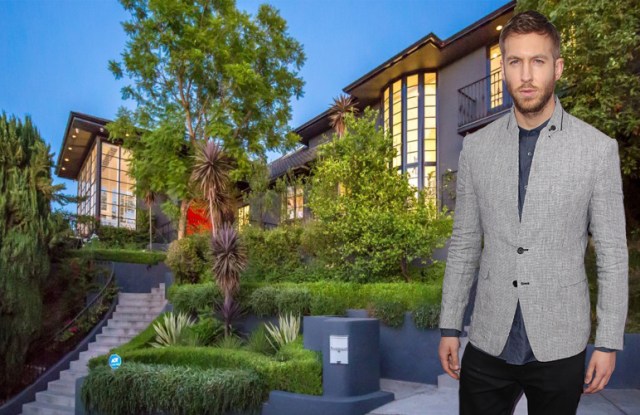 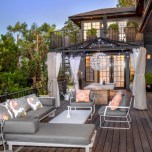 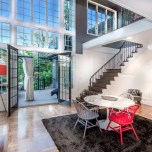 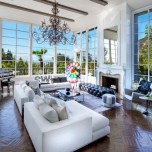 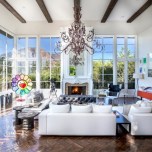 Scottish DJ Calvin Harris has bought his third home in Los Angeles — and naturally, it comes with a state-of-the-art recording studio.

His new $5 million abode is used to having musical residents since the seller was fellow DJ Steve Angello, who is best known for having been a member of Swedish House Mafia, while the previous owner was record producer, composer and musician Tom Rothrock, who has worked with the likes of the Foo Fighters and Gwen Stefani.

All three men were no doubt attracted to the four-bedroom, five-bathroom Hollywood Hills house by its two-story music room, the second floor of which is kitted out as a professional recording studio.

Other features of the restored and renovated property include a spacious living room with glass walls that offer views of the city and canyon and a family room that opens to the pool on one side and a wraparound deck/lounge area on the other side.

Elsewhere the two-story master suite has a double-height bay window, while an attached guest suite has a private entrance and spans two floors, according to the listing held by Gary Gold of Hilton & Hyland.

A representative for Harris declined to comment on his new house purchase.