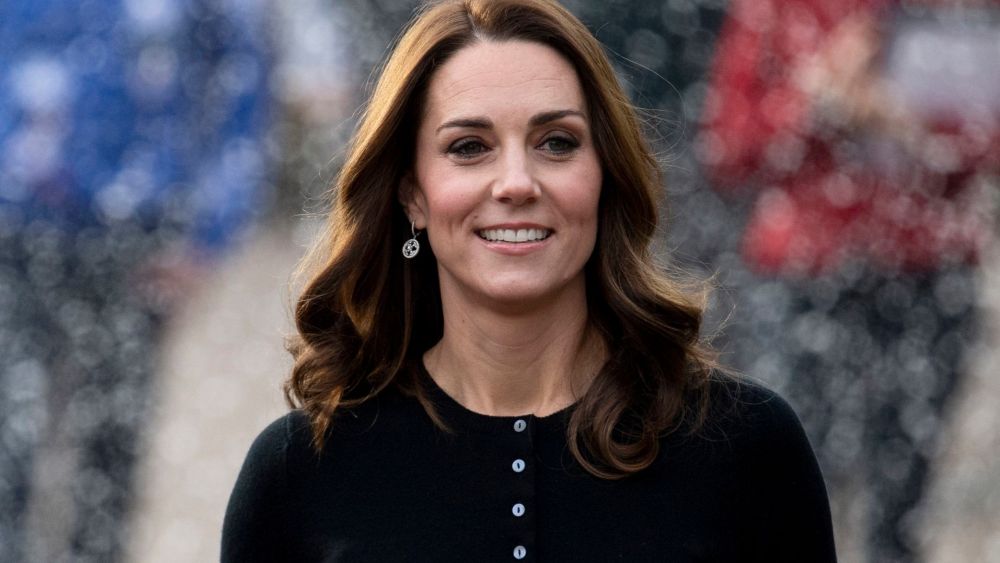 The Duchess of Cambridge’s bachelorette pad is on the market.

Her parents, Michael and Carole Middleton, just put the three-bedroom apartment in London’s affluent Chelsea neighborhood up for sale for 1.95 million pounds. According to property records, they paid 780,000 pounds for it in 2002.

It’s where the Duchess of Cambridge lived when she first moved to London after attending college in Scotland. Her sister Pippa Middleton also lived there for a time, before she moved into a multimillion-pound London town house with her now husband.

The Duchess was regularly photographed going in and out on her way to her first job at British fashion chain Jigsaw, where she worked as an accessories buyer.

The apartment has a double reception room with a small balcony, a fireplace and built-in bookshelves, next to a modest kitchen. Upstairs, there is a master en suite with views over the chimney pots of Old Chelsea, as well as two further bedrooms and a bathroom.

In case its tenants forget they’re in London, there are a couple of reminders throughout the apartment including a framed tube map in the hallway and two cushions in one of the bedrooms adorned with red London buses. There’s even a Union Jack cushion with what appears to be a picture of the Queen on it in the living room.

These days the Duchess lives with her husband, the Duke of Cambridge, and their three children in Kensington Palace where a raft of royals reside in different buildings. The Duke and Duchess of Sussex also live in a cottage at Kensington Palace, but are moving to Frogmore Cottage on the Windsor Estate — a wedding gift from the Queen.