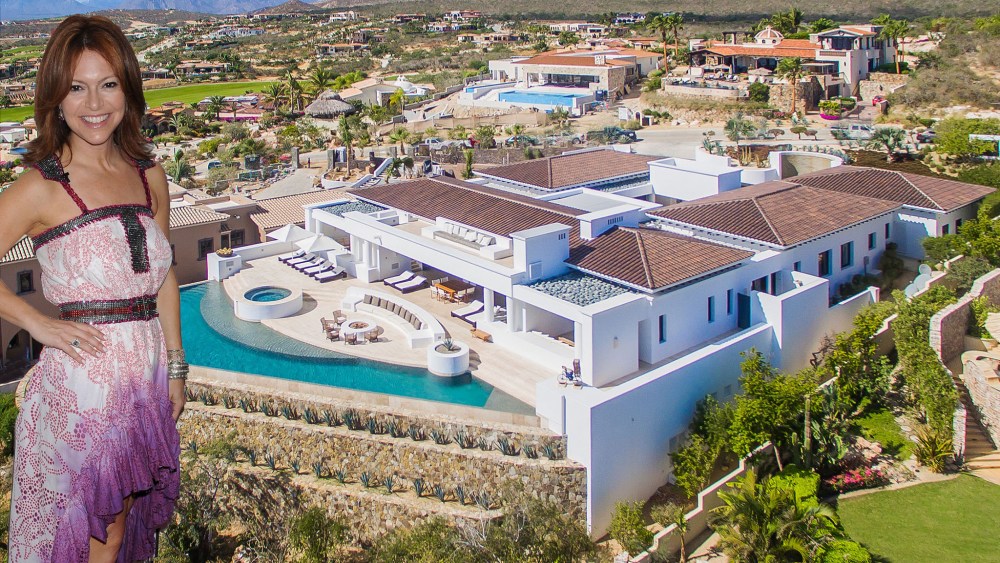 Elyse Walker might be known for rolling in celebrity circles in Los Angeles, but for the past decade, the stylist, designer and entrepreneur has also been spending a lot of her downtime at her sprawling Mexico hideaway.

But it appears that she’s now ready to move on as the L.A.-based businesswoman, who set up her first namesake store in the Pacific Palisades neighborhood in 1999, has just put the 13,219-square-foot mansion known as Casa Yvonne up for sale for $6.7 million.

The designer and her husband, David Walker, bought the lot overlooking the Sea of Cortez in San Jose del Cabo’s Puerto Los Cabos in 2007 and were instrumental in the design of the white contemporary, single-level property, according to colisting agents Janet Jensen and Bernardo Mucino of The Agency.

The agents told WWD that Walker is selling as she has multiple homes and not enough time to use them all.

They added that the contemporary beach house-style mansion, which hovers above the seventh fairway of the Jack Nicklaus golf course, is unusual for the area, which is full of Spanish/Mediterranean-style houses.

While the whole house has been clearly designed to a very high standard, it’s the outdoor entertaining spaces that really catch the eye, with a 77-foot-long infinity pool and elevated spa, a fire pit and a roof deck, with views from Punta Gorda to Palmilla Point. When it gets a bit chilly, guests can seek refuge in the covered wine and tequila tasting bar.

When the mother of two is not selling Mexican mansions, Walker has a fashion line called ThePerfext, online business Forward by Elyse Walker and two eponymous stores — the second one is located in Newport Beach, Calif. She reportedly counts the likes of Jennifer Garner, Kate Beckinsale and Amber Valletta among her clients.