She has just put her longtime Hollywood Hills home on the market after buying a farmhouse-style Brentwood property. 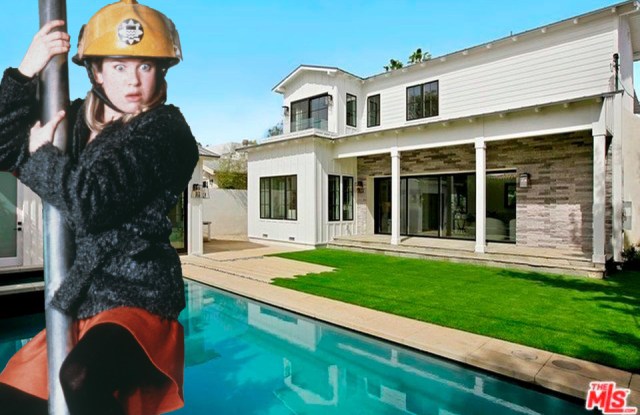 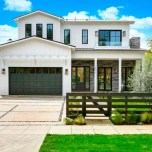 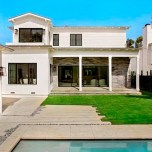 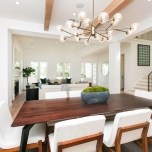 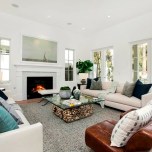 British author Helen Fielding’s life is certainly much more glamorous than that of her fictional alter ego, thirtysomething singleton Bridget Jones, when she is first introduced in “Bridget Jones’s Diary.”

While Bridget religiously documented her alcohol and cigarette consumption from her cramped London flat, Fielding swapped the British capital for Los Angeles not long after the success of the first book, buying a swanky pad nestled in the Hollywood Hills during the late 1990s.

And it appears that the continuing popularity of the book-turned-movie franchise — “Bridget Jones’s Baby,” of which she was an executive producer, was released in movie theaters last year — means that she’s able to upgrade her lifestyle again.

WWD has learned that the 59-year-old writer has just put her longtime L.A. house on the market for $3.5 million, after quietly dropping $5.6 million on a new place in the city this summer.

While her recent purchase is a shiny brand new construction, the three bedroom, 2,655-square-foot home she is selling also looks sleek and contemporary and epitomizes Hollywood glamour with an outside pool surrounded by palm trees and picturesque views of the surrounding hills.

Her new abode, meanwhile, is a modern farmhouse-style house in Brentwood with five bedrooms, seven bathrooms and a sizable wine closet that Bridget would certainly approve of.

Other features include an outdoor pool, spa and cabana complete with a fireplace and a wet bar, while the upstairs master suite comes with another fireplace, as well as a sitting area off of the balcony.

Various media outlets reported a few years ago that Fielding had returned to live in London full time, but it’s unclear whether she has moved back to L.A. or just keeps a property in the city for when she visits.

She has two children with former partner, “Simpsons” writer Kevin Curran. They split in 2009 and he died last year.

A rep for Fielding and Jonah Wilson of Hilton & Hyland, the listing agent for her Hollywood Hills property that is for sale, did not respond to requests for comment.