The San Fernando Valley house is nothing like King’s Landing and there isn’t a goblet in sight. 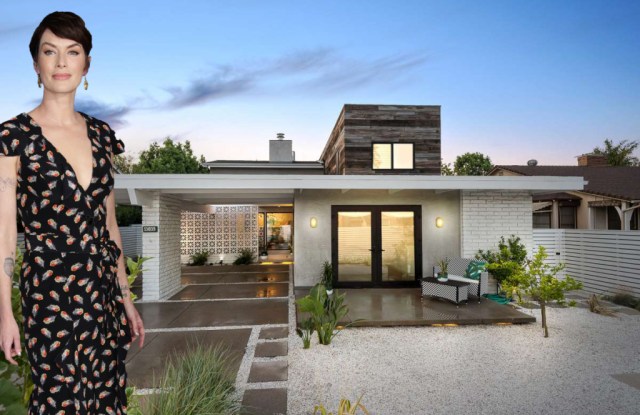 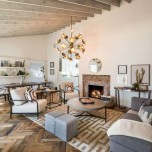 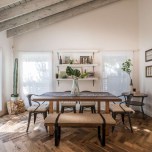 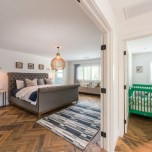 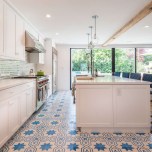 Actress Lena Headey, who plays villainous queen Cersei Lannister in HBO’s “Game of Thrones,” has more than doubled her money on her Los Angeles pad.

The 43-year-old Emmy nominee has just sold her white picket fenced San Fernando Valley home complete with an outdoor pool for a touch more than $2 million after only a short time on the market, representing a big profit from the $790,000 she paid for it in 2014.

This profit doesn’t take into account the money she must have spent renovating the mid-century modern property, even adding a partial second floor to accommodate the master bedroom as well as bedrooms for her children.

And the results of this extensive renovation couldn’t be further away from King’s Landing where Headey’s alter ego, Lannister, resides and there’s certainly not a goblet in sight.

Instead, she previously told Dwell Magazine that for the interiors she drew inspiration from her native England, the south of France and the party island of Ibiza, one of her favorite vacation destinations, with the listing describing it as “boho chic.”

“I just wanted the house to feel like I’m on holiday. There are no goblets, but there are some wine glasses,” she said.

So where is Headey going? According to a recent interview with the New York Times, she is relocating her family to a small Yorkshire village in northern England near to where she grew up.

Another of her cast members is also laying down roots in England. As previously reported, Kit Harington, aka Jon Snow, bought a 1.75 million pounds mansion in the English countryside with his girlfriend Rose Leslie, who was also for a while his onscreen love interest, Ygritte.

Harington and Leslie, who already live together in London, have certainly gone for more of a “GoT”-themed home — which is in Ipswich — than Headey, since not only is their property medieval, it’s got a moat to boot.