The Los Feliz house can count Natalie Portman, Olivia Wilde and Joe Jonas among its past residents. 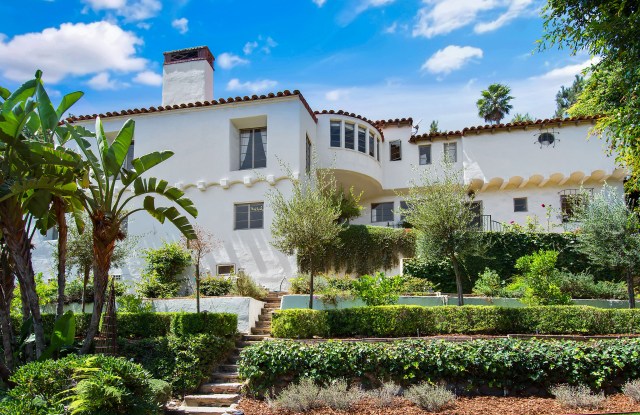 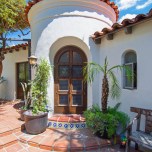 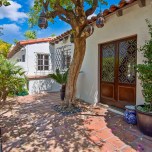 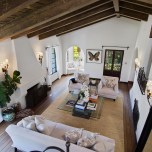 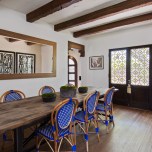 Sneaker mogul Jon Buscemi is looking to flip his picturesque Los Angeles home with a celebrity past for almost $3 million despite buying it only a little over a year ago.

If walls could talk, the house would most certainly have some interesting stories to tell as it can count Natalie Portman, Olivia Wilde, Joe Jonas and Oscar-winning puppeteer Brian Henson (son of Muppets creator Jim Henson) as past residents. Jonas and Portman were renters, while the other two owned the property at various points.

Just minutes away from the Griffith Observatory, it boasts views of the canyons and L.A.’s skyline and has maintained many of its original features, such as stained-glass windows and doors, high-beamed ceilings, a red-tile roof and white stucco walls.

Elsewhere in the four-bedroom, four-bathroom house, there is a master suite with a balcony, a media room with bar, a courtyard at the entrance and a back patio with a waterfall spa and gazebo.

After launching as a high-end men’s sneaker line (the price for some pairs is in excess of $1,000), a women’s range was added to Buscemi in 2015. It also makes baby shoes, hats, small leather goods and backpacks and sells at high-end stores such as Neiman Marcus, Barneys New York and Bergdorf Goodman.