It includes two beach houses and an oceanfront swimming pool. 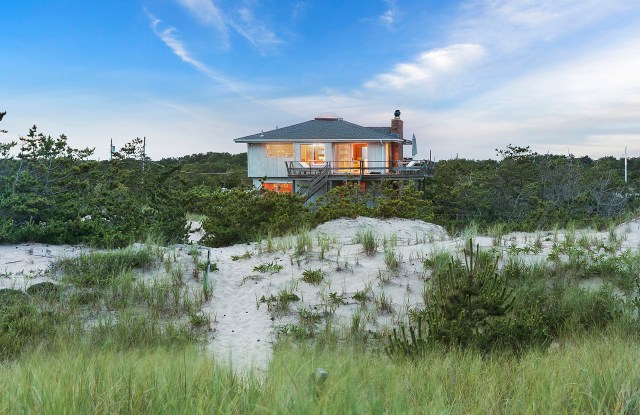 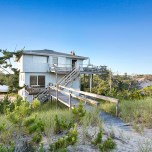 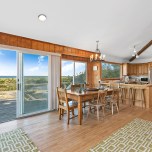 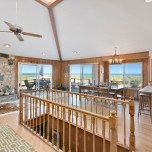 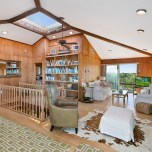 A fashion photographer whose nude image of the now First Lady sparked a Twitter war of words between President Trump and Sen. Ted Cruz (R., Tex.) has just listed not one but two neighboring Hamptons beachfront homes for $12.5 million.

Paris-born Antoine Verglas’ two oceanfront lots of land in the hamlet of Napeague in Amagansett each come with a beach house and one with an outdoor pool. They can be purchased together or separately for $6.9 million and $5.6 million, respectively.

The more expensive three-story property comes with four bedrooms and three bathrooms, while the slightly cheaper beach house has three bedrooms, decks and the outdoor pool.

Both have views of the Atlantic Ocean and Napeague Harbor, while a private path through the dunes leads to the beach. The road that they are located on is also very private, with only six houses.

Verglas made his name in the Nineties shooting supermodels such as Claudia Schiffer and Stephanie Seymour and his work has appeared in Vogue, Elle, Maxim, Sports Illustrated and Playboy, to name a few.

One particular piece of his work hit the headlines in the run-up to the presidential election last year when an anti-Trump super-PAC tweeted a nude image of Melania Trump that Verglas had taken for British GQ in 2000, with the caption: “Meet Melania Trump. Your next First Lady.” This sparked a Twitter spat between the now President and Cruz, who at the time was also in the presidential race.

The colisting agents for Verglas’ Hamptons homes are Carol Nobbs and Timothy Kelly, both of Douglas Elliman Real Estate.