The terrace is bigger than most people's apartments. 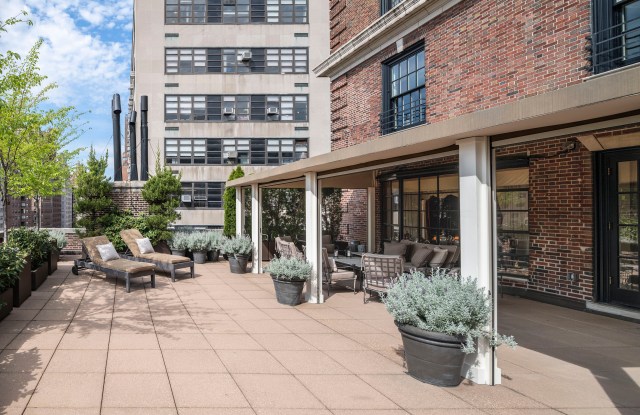 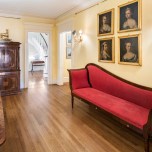 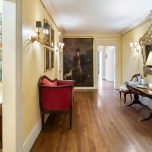 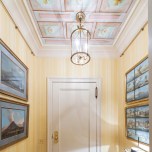 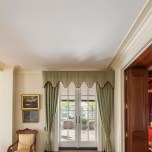 After buying a medieval Tuscan hamlet complete with a 14th-century church, Italian fashion scion Massimo Ferragamo has found that his luxurious Manhattan apartment has become surplus to requirements.

The youngest son of late iconic Italian designer Salvatore Ferragamo has long been in charge of the family-owned fashion house’s U.S. division and lived for more than two decades in a Park Avenue duplex.

However, with his two sons now all grown up, the chairman of Ferragamo USA and his wife Chiara are spending much of their time in Tuscany’s Montalcino where they transformed a hamlet into a five-star hotel, golf club and vineyard.

It appears the time has come for the couple to part ways with the sprawling 5,800-square-foot, 15-room apartment, listing it for sale for $18 million.

“Their kids are now older. They raised their family in this apartment in New York. They’re now spending more and more of their time in Italy and it just doesn’t make sense to have this large of an apartment in New York anymore,” said colisting agent Ryan Serhant of Bravo’s “Million Dollar Listing” fame.

The five-bedroom apartment is located on the eighth and ninth floors of 655 Park Avenue, a posh pre-war co-op two blocks away from Central Park and comes with a grand spiral staircase, a paneled-library, a solarium, a formal dining room, a gym, a plush master suite and of course — staff quarters.

However, according to Serhant, its biggest selling point has to be a sprawling 3,000-square-foot terrace, which is almost 80 feet long — a feature he describes as being “unheard of on Park Avenue.”

“We truly enjoyed spending time in our outdoor space together and using it to entertain friends,” Ferragamo told the New York Times.

The apartment is being sold with a co-op approved set of plans for a renovation as the couple bought it in the Nineties so it is in need of a cosmetic upgrade “to make it more livable in 2018,” said Serhant, adding that it would involve improving the kitchen and altering the layout.

He is colisting it with Chase Landow, also of Nest Seekers.