After Barneys was sold to ABG, Richard and Lisa Perry are looking for a buyer for their Palm Beach, Fla. house. 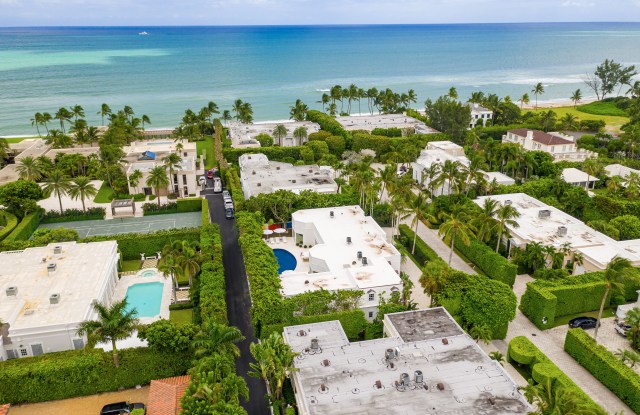 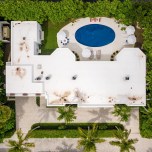 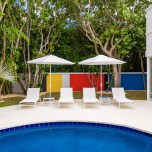 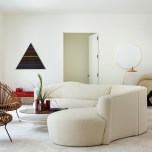 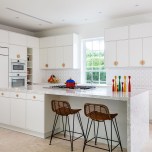 Amid all the chaos surrounding the sale of the iconic department store chain to Authentic Brands Group, Perry and his fashion designer wife Lisa Perry have been working on their side gig: Florida real estate.

Over the years the duo has quietly built up a mini-property empire in the exclusive Palm Beach area and are now hoping to make a few million dollars on one of those investments, listing a manse for $10.9 million with broker Burt Minkoff of Douglas Elliman Real Estate.

That price represents a steep markup from the $6.5 million they paid for the six-bedroom, 5,700-square-foot Palm Beach Island abode only last year. The reason for that appears to be a massive renovation, overseen by Lisa’s new home design firm, Lisa Perry Homes.

The home is her first project since “Lisa Perry: Fashion, Homes, Design,” her $85 coffee-table book focusing on fashion, homes and interior design, was published by Assouline.

“My new business involves finding, buying and renovating homes,” she said in a release. “I then fill them with everything I love — from new and vintage furniture and lighting to artwork and M&Ms — all with the idea that the buyer can move right in with as little as a suitcase.”

The redesign on this particular home included opening it up by removing walls between rooms and adding large swathes of glass in order to merge interior and exterior living spaces. A big art collector herself, Lisa then decked out the walls in all white so they could act as a blank canvas for her bright furnishings and art, sourced from travels between the U.S. and France.

The Perrys already own a 6,000-square-foot house in Palm Beach they bought in 2011, as well as several condominiums in the area. When they’re in Manhattan, they reside in a Pop Art-filled penthouse overlooking the Queensboro Bridge, complete with a huge Jeff Koons-designed metallic-green diamond holding center stage on the terrace.

News of the home sale came as Barneys was sold to ABG on Friday for $271.4 million through a bankruptcy proceeding. Perry gained control of the luxe chain back in 2012 through a debt-for-equity swap, but it subsequently struggled with crippling rent increases for its stores and tough competition from the likes of Net-a-porter. That led to a bankruptcy this year for the second time after months of declining traffic and sales and erratic payments to vendors.

Daniella Vitale Out at Barneys as ABG Takes the Reins