The photographer, film director and new fiancé of Bee Shaffer paid $5.4 million for the property in 2015. 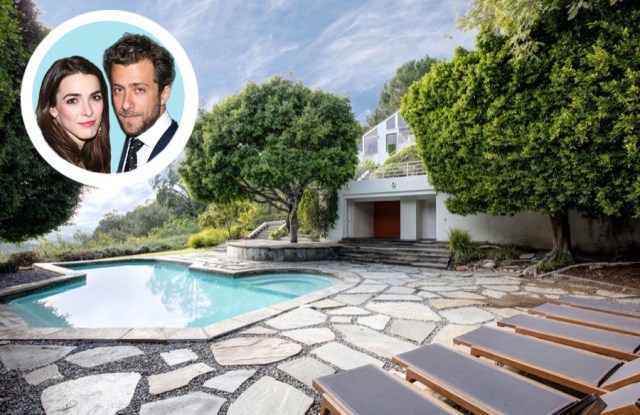 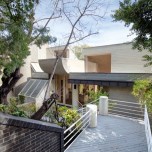 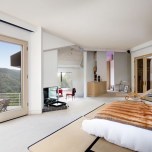 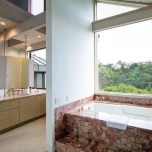 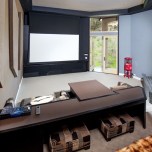 Is newly engaged Francesco Carrozzini turning his back on Los Angeles in favor of New York? The son of late Italian Vogue editor Franca Sozzani has just put his Beverly Hills architectural gem on the market for almost $7 million.

The photographer, film director, music video director and new fiancé of New York-based Bee Shaffer, the daughter of Anna Wintour, paid $5.4 million for the property in 2015.

Set on almost three acres of land on one of L.A.’s few gated streets, the Marshall Lewis-designed four-bedroom private home has an open floor plan, with impressive canyon views from numerous rooms.

Elsewhere, the contemporary-style home has high ceilings, dramatic glass walls, a movie theater, a gym, as well as a sprawling master suite with dual walk-in closets. Outside there is a private pool and stone patio area surrounded by trees and manicured lawns.

According to various media reports, he has lived in both New York and L.A. and it’s not known where he is moving, but if he is planning a permanent move back to New York to join Shaffer he may need to find some new digs.

Last year, he sold his Greenwich Village town house for $12.5 million. While this was much less than the $16 million he was originally asking, it still represented a hefty profit from the $6.8 million he paid for it in 2006.

It was revealed earlier this month that he is to direct a new movie based on Jo Nesbø’s bestseller thriller “Midnight Sun” after making his big screen debut last September with “Franca: Chaos and Creation,” a documentary about his mother.