It’s on the market for just under $5 million. 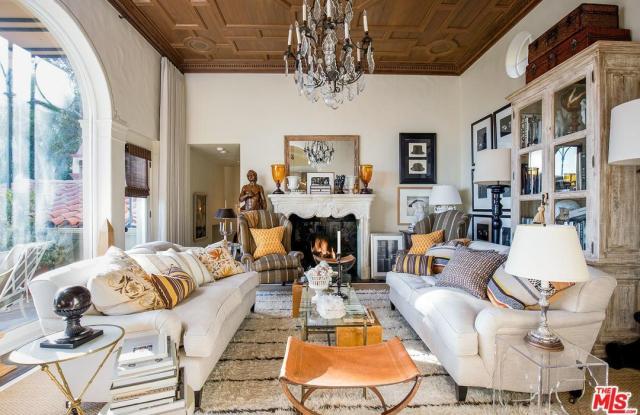 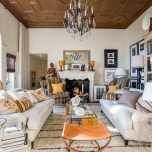 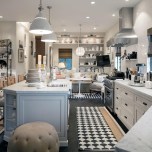 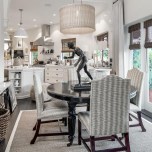 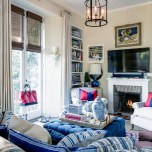 When they weren’t focusing on denim, former Lucky Brand chief executive officer Dave DeMattei and his partner Patrick Wade, who was chief creative officer at the retailer, appear to have kept themselves busy with their hobby of doing up houses.

Indeed, their Twenties Beverly Hills Italianate-style spread even appeared in Architectural Digest, before they sold it for a near $3 million profit in 2015.

Now they have put another three-bedroom walled and gated villa in West Hollywood up for sale for just under $5 million, after paying $4.2 million for it in 2015.

Since buying it, the duo has completely redone the interiors and it is kitted out in a very similar style to their previous home in Beverly Hills.

Features include a newly completed remodeled kitchen, a sitting room with views of the pool and grounds and a large master suite, with its own private terrace, according to the listing.

The formal dining area, meanwhile, has towering, arched and coffered ceilings with French doors leading to the dining terrace overlooking the pool, garden and city.

Much of the interiors also appear to be heavily influenced by the Roman Empire, with busts and small statues dotted around the house.

The listing agent is Kurt Rappaport of Westside Estate Agency.