The fashion designer planned to renovate the castle as a place to host guests during fashion week, but sadly never got to see his plans through. 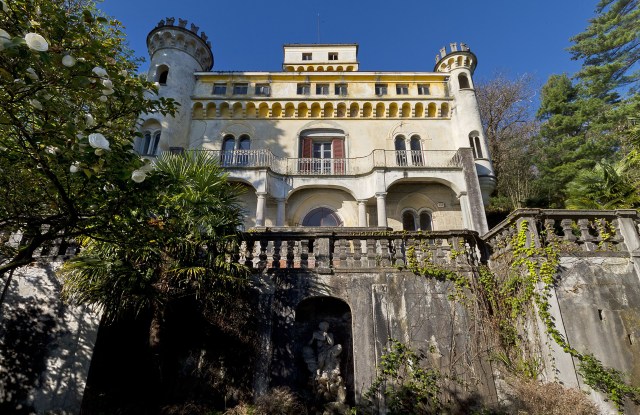 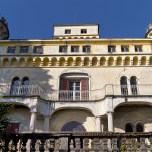 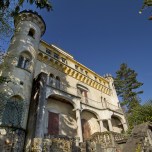 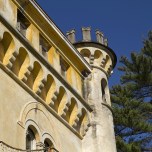 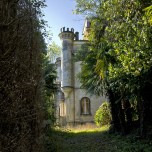 Ferré, who worked as stylistic director of Christian Dior during the Nineties (a scandalous appointment back then as he was not French) in addition to launching his own fashion house, planned to renovate the castle, which is surrounded by two acres, and use it to house his guests during fashion weeks.

Sadly, Ferré died suddenly in 2007, at 62, and never got the chance to renovate the castle. A couple of years later the property was sold to a company that also planned to renovate it, but got caught up with other projects and put it on the market earlier this year for 2.8 million euros.

While the 19th-century castle, which has two round turrets and a square central tower, is still in need of a complete restoration, it does come with fully approved plans that date back to Ferré’s ownership.

There is also much to work with inside, including a grand entrance, spiral staircase, a spacious living room with a fireplace, as well as an elevator.

In addition, there are nine bedrooms, a basement with two wine cellars (somewhere to store all those fine Italian wines), a two-story, two-bedroom guesthouse and a traditional Italian-style garden, with fountains, statues and terraces.

Ferré was one of the biggest names in Italian fashion during the Eighties and Nineties, dressing the likes of Princess Diana, Sophia Loren, Elizabeth Taylor, Oprah Winfrey, the Queen of Jordan and Paloma Picasso, to name just a few.