She sought refuge from the bright lights of Hollywood at a modest house on the Swedish island of Ingarö. 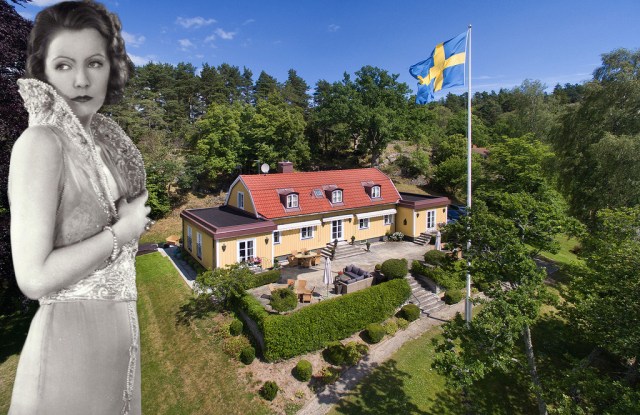 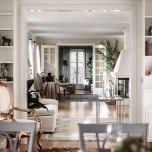 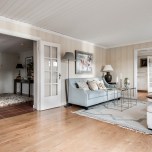 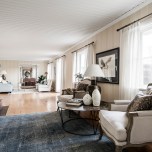 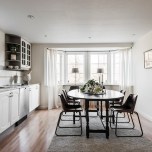 A tony Manhattan building overlooking the East River is best known as being the longtime sanctuary of reclusive Hollywood legend Greta Garbo.

Her apartment of 40 years just sold for more than $2.5 million above the $5.95 million her family was seeking as bids from a number of fans drove up the final sale price.

A little-known fact is that Garbo, who died in 1990 at age 84, also sought refuge from the bright lights of Hollywood at a modest house on the Swedish island of Ingarö, close to her native Stockholm, when it was owned by her brother.

That home has just been put up for sale, with the starting price set at 32 million Swedish kroner. The sellers will no doubt be hoping that the Garbo factor will help drive up the sales price like it did for her Manhattan apartment, which sold in just a month despite a struggling luxury market.

Set on 2.6 acres, the waterfront property, surrounded by trees, would have no doubt given the notoriously private beauty the seclusion she craved whenever she visited.

And while the Twenties seven-bedroom yellow property on the northwest of the island is no longer in the hands of her family these days, it pays tribute to her with its name “Villa Garbo.”

The basement, which she used as a game room, also still has features that she designed, including having a relief from a church installed on the walls, according to Mansion Global.

Elsewhere on the grounds of the remote property are two cabins that could be used for guests and a large brewing facility.

The island, the 16th biggest in Sweden, has had its fair share of celebrity visitors over the years in addition to Garbo. Indeed, scenes of “The Girl With the Dragon Tattoo” starring Daniel Craig and Rooney Mara were shot there.