House of the Week: A Gucci Heiress’ Desert Retreat

Patricia Gucci is selling her Palm Desert Estate for $7 million. 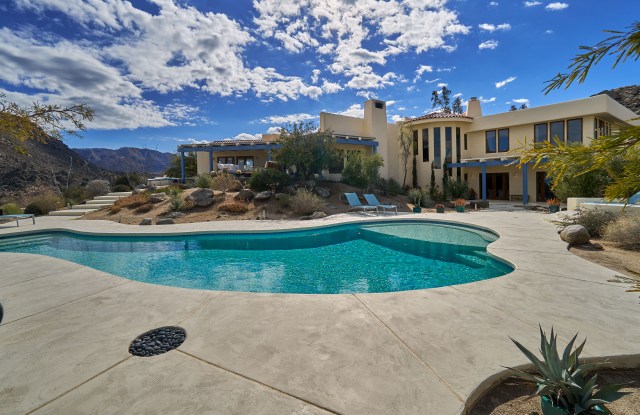 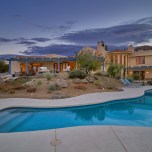 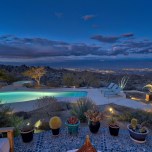 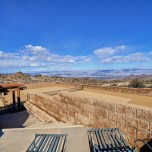 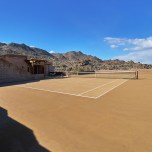 It’s not only an opulent Manhattan penthouse that members of the Gucci family are trying to sell.

Patricia Gucci, the granddaughter of Gucci founder Guccio Gucci, is looking to off-load her 18-acre, 10-bedroom Moroccan-inspired estate set atop a mountain in Palm Desert, Calif., that she had built as a vacation home for her family around a quarter of a century ago.

The British-born fashion heiress is selling up as she spends much of her time in Geneva and doesn’t get to visit the very private and secluded estate as much as she used to now that her three daughters are grown up.

In fact for much of the year, the house that Gucci built is offered as a weekly rental and has proved to be particularly popular among hipster revelers attending the annual Coachella Valley Music and Arts Festival, no doubt serving as an attractive backdrop for their Instagram posts.

“She travels the world and lives in Switzerland and wanted to have this as a place for her and her family and for her girls to come get away and be together,” said co-listing agent Michelle Schwartz of The Agency. “Now she’s ready to part with it. Her girls are older. It’s a lot of house for her to maintain on her own.”

Gucci, whose father Aldo Gucci was chairman of the fashion brand for many years, bought the site in the early Nineties for less than $1 million and then began snapping up neighboring properties so that she could build up an 18-acre estate where the family and their friends could enjoy a range of amenities.

The finished product includes a swimming pool, a spa, a tennis court, hiking trails and two guest properties to house her daughters’ friends when they come to stay. Inside the two-story main house, which boasts panoramic views of the Coachella Valley as well as canyon vistas, there’s a bar, an art studio and a movie theater.

The house is on the market for $7 million, representing somewhat of a bargain when compared with the $9 million price tag it had when Gucci tried to sell it a few years ago.

At the same time, her cousins, Alessandra and Allegra Gucci, are still trying to sell a $35 million penthouse at Manhattan’s exclusive Olympic Tower that their father Maurizio Gucci bought in the Seventies.