It’s in the exclusive Walker Tower, where her neighbors are rumored to include Cameron Diaz. 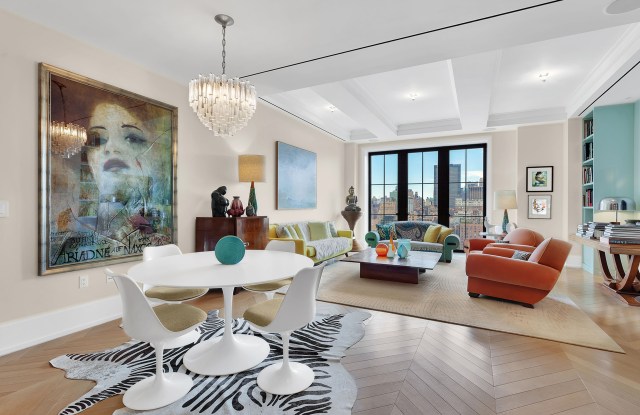 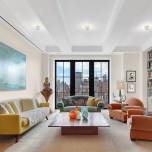 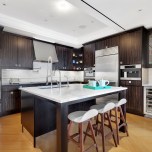 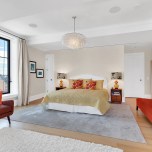 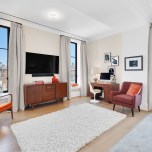 While TriBeCa’s 443 Greenwich Street has become the number-one residential building that A-listers are flocking to in Manhattan, Walker Tower used to hold that crown.

The Chelsea Art-Deco luxury building, which is home to just 47 apartments, reportedly attracted the likes of Cameron Diaz, Katie Holmes, Harrison Ford and Nicole Kidman when it first opened its doors.

Another famous resident is makeup artist turned entrepreneur Laura Mercier, who launched her range in 1996 with Janet Gurwitch, Neiman Marcus’ former executive vice president. (It has since been sold twice, but Mercier is still very much involved.) The beauty mogul, who was once Madonna’s personal makeup artist, has just put her two-bedroom condo on the market for $11.15 million, close to double the $5.9 million she paid in 2013 when she was one of the first buyers, property records showed.

The 58-year-old told The Wall Street Journal that she was living in the neighborhood when construction on Walker Tower began, and she became “absolutely obsessed” with the building. “Maybe because I’m French — we love stone, thick walls, something from the past,” she said.

Mercier added that while it makes her sad to leave Walker Tower, she is selling as she has decided to return to her native France as she continues to expand the business in Europe.

The 16th floor, 2,150-square-foot apartment has views of the Empire State Building, a corner master bedroom suite with two walk-in closets, and a large light-filled living/dining area where Mercier has tested many makeup products on the large white table.

Amenities at Walker Tower include a 24-hour doorman, concierge, a lounge, a playroom, a gym and sauna, and a rooftop deck.

Mercier’s isn’t the most expensive on the market. That is a four-bedroom penthouse that will set one back $38 million.

The listing agent for Mercier’s apartment is Vickey Barron of the Corcoran Group.