It’s the sixth most expensive home for sale in Los Angeles. 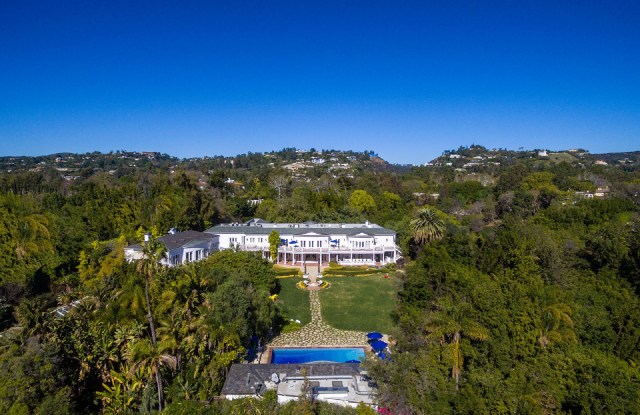 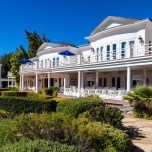 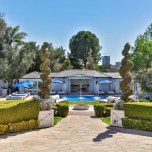 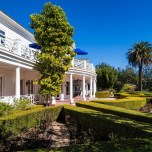 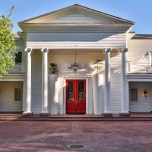 Set on 3 acres and designed in the Thirties by classic Californian architect Paul Williams, the BCBG founder’s 30,000-square-foot compound comes with 17 bedrooms, 22 bathrooms, five gardens, a floor-to-ceiling chandelier made of more than 150,000 crystals and a 6,000-square-foot movie theater complete with a candy and popcorn bar.

And the big numbers theme continues into Azria’s pricing strategy, putting an astronomical $88 million price tag on the home, which has been on sale since 2015 (first at $85 million), making it the sixth most expensive home for sale in Los Angeles. At the same time, the Tunisian fashion designer and his wife Lubov Azria are advertising it as a rental for a whopping $400,000 a month.

Other features of the mansion, for which they paid $14.4 million in 2005, include a domed gold-leaf ceiling in Azria’s office, a tennis court and a pool and Moroccan-themed pool house with a sauna, spa and fireplace.

Azria is also trying to sell his condo on Miami’s exclusive Fisher Island for $8.9 million. The five-bedroom apartment has white marble floors, large living and dining areas, as well as an impressive deck with views of the city and over Fisher Island to the ocean.

The listing agents for the Holmby Hills house are Branden Williams, Rayni Williams and Alla Furman, all of Hilton & Hyland.