Is Kris Jenner Buying This House?

The "momager" is widely reported to have put an offer in on a $10 million brand new house in Hidden Hills, Calif. 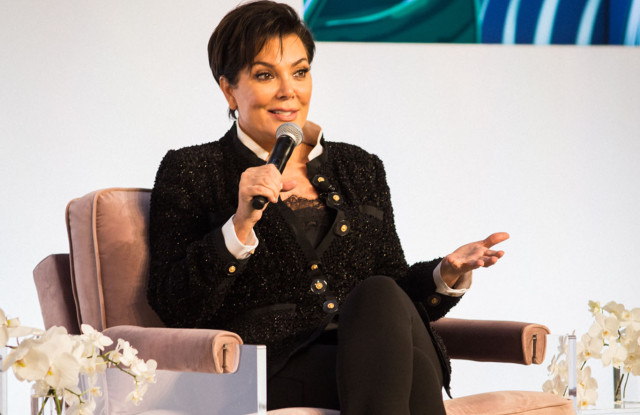 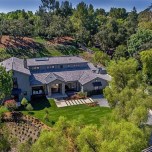 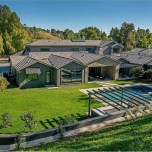 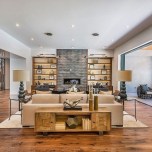 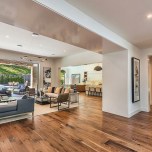 The Kardashian-Jenner clan are certainly keeping Los Angeles’ real estate community busy as they appear to constantly switch up their real estate portfolios and Kris Jenner is no exception.

The “momager” is widely reported to have put an offer in on a $10 million brand new house in Hidden Hills, Calif., close to Kim Kardashian and Kanye West’s perpetually renovated mega-mansion and while you would expect the empty nester to downsize, she’s actually upsizing with this six-bedroom, 9,400-square-foot property.

It’s unclear what she’s planning to do with her Calabasas house that she bought in 2010 for $4 million. It hasn’t been put up for sale via the multiple listings services, but that’s not to say that she isn’t quietly shopping it around as a whisper listing.

Jenner’s Calabasas mansion isn’t in fact the one that is featured in the opening credits of “Keeping Up With the Kardashians.” That house is located in Studio City and has never been owned by the family, but coincidentally is also for sale, asking close to $8 million.

But back to Jenner’s new house. It comes with a state of the art chef’s kitchen with Wolf & Miele appliances, which will no doubt be widely used by Jenner who has her own cook book. It has an adjoining breakfast room with huge picture windows that overlook the grounds, while elsewhere there’s also a game room with wet bar, a home theater and an outdoor pool with a 10-person spa.

This comes not long after she and Kardashian, picked up a trio of upscale condos at a fancy new residential building in Calabasas. Jenner paid more than $3 million for two apartments at the Avanti condominium in an off-market deal, while her daughter dropped $1.6 million on another one, according to property records.

A spokesperson for Jenner did not respond for request for comment.