The J. Crew chairman has spent close to $14 million on a plot of land next door to the house he bought off Calvin Klein. 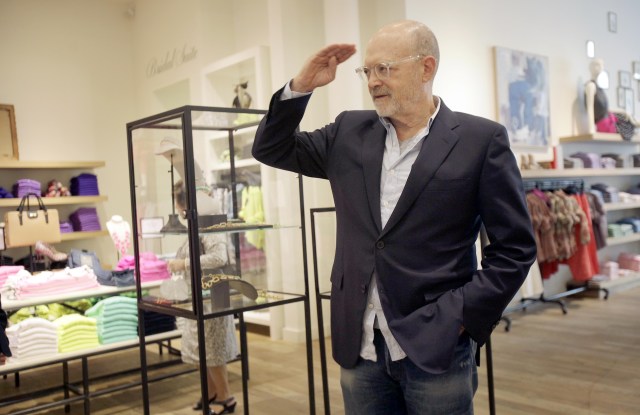 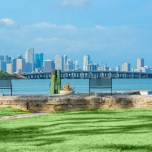 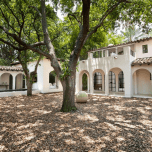 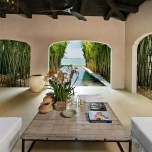 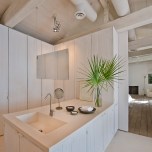 Is Mickey Drexler planning on building a Miami mega-mansion?

The J. Crew chairman has spent just a touch under $14 million on a plot of land next door to the five-bedroom house he bought from Calvin Klein for $12.85 million last year, according to a source close to the sale, which was first reported by The Real Deal.

Naturally, the savvy businessman scored a discount as the lot was originally priced at $25 million. The seller was William Roedy, former chairman and ceo of MTV International.

Together with Klein’s former property, Drexler now has around 260 feet of water frontage with views of downtown Miami, but his rep declined to comment on his plans.

Whatever his agenda, he might not want to make any drastic changes to Klein’s former home, which sat on the market for two years before Drexler made a bid. Klein was previously quoted as saying that he wouldn’t sell the home he spent four years remodeling to just anyone and that the buyer needs to be someone who “appreciates the aesthetic.”

“It would break my heart. I hate to use the word ‘unique,’ but I have never seen another house like it,” he told New York Post’s Page Six in 2015.

Drexler, who stepped down as J. Crew chief executive officer last year but stayed on as chairman, is known to be somewhat of a serial property investor.

In addition to his latest Miami purchase, the 73-year-old is currently trying to find a wealthy buyer for his secluded Hamptons beach house, which has a $17.95 million price tag.

Set on more than 2 acres of land at the end of a private driveway with 315 feet of ocean frontage, the Wainscott home is one of the exclusive hamlet’s handful of oceanfront properties.

He had also, until recently, been trying to sell two Manhattan abodes, but pulled both from the market after failing to find buyers.

The first is his TriBeCa loft apartment on Franklin Street, which was last for sale for $19.95 million, down from $35 million when it was listed in 2015. The second is a town house, also in TriBeCa, which he listed for just under $30 million and later cut to $27.5 million.

The listing agent for the Miami parcel of land was Ralph Arias of One Sotheby’s Realty. He declined to comment.