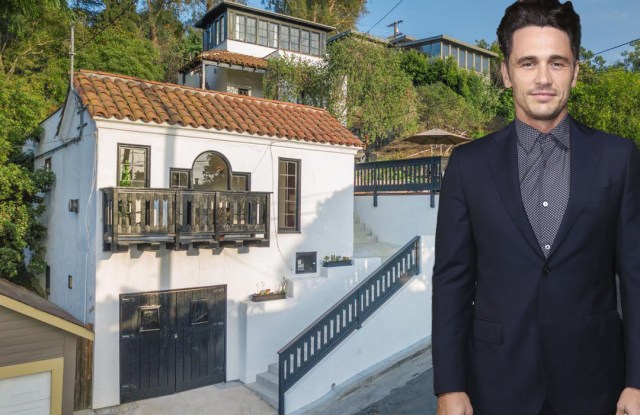 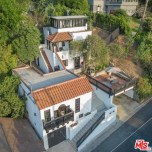 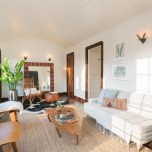 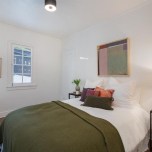 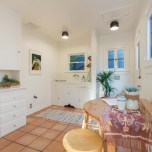 James Franco has many feathers to his cap, including actor, director, poet, sculptor, documentarian and Coach for Men fragrance model.

Now, the 39-year-old Oscar nominee can add the title of successful property investor to his long list of skills as he has close to doubled his money on his attractive Twenties house in Los Angeles’ hipster-filled Silver Lake neighborhood.

This is also a considerable amount more than the $949,000 he was asking for the hillside property, which includes two separate units with a total of three bedrooms, multiple outdoor spaces and views of the Silver Lake reservoir, the Griffith Observatory and the Hollywood sign.

The home also has somewhat of a royal and fashion past as it once belonged to musician and filmmaker Princess Tatiana von Fürstenberg, the daughter of Diane von Furstenberg and Prince Egon von Fürstenberg (She has since moved on to a fancy $12 million Pacifica Palisades home).

But while you would think that Franco’s neighbors would be sad to wave goodbye to a next door A-lister, that is most likely not the case if a past complaint is anything to go by.

About a year after Franco bought it, neighbors reached out to property web site Curbed to complain that the actor was using the property as a makeshift production studio, with disruptive film shoots occurring on a regular basis.

A rep for Franco did not respond to request for comment.