She just accepted an $8.4 million offer for the home, which was originally priced at close to $13 million. 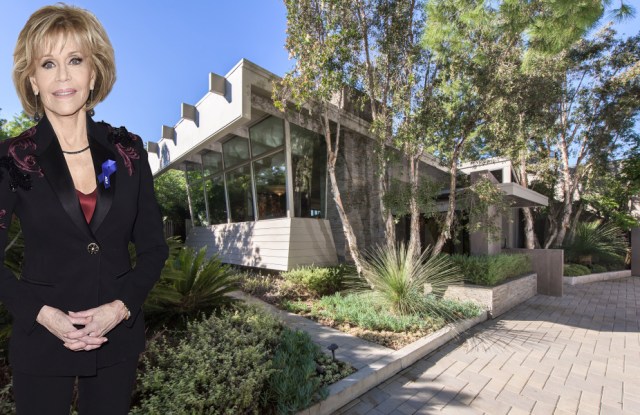 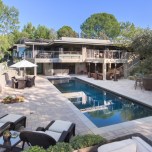 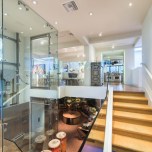 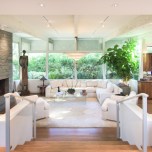 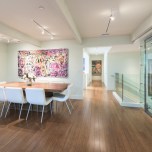 With impressive canyon views, a glass elevator, an outdoor pavilion and sprawling terraces overlooking a solar heated pool, you might be mistaken for thinking that Jane Fonda’s multimillion-dollar modernist mansion would have been snapped up not long after it hit the market.

For whatever reason, this was not the case despite the two-time Oscar winner and star of Netflix’s “Grace and Frankie” giving a personal video tour of the 7,100-square-foot, six-bedroom house — a selling tactic not often seen in the celebrity real estate world.

In fact, it actually took a year and some hefty price cuts, but the “Barbarella” actress and her ex-partner, record producer Richard Perry, have finally found a buyer for the fancy Trousdale Estates abode, which they picked up in 2012 for $7.2 million.

According to listing records, the former couple just accepted an $8.4 million offer for the house, but while this may sound like a lot of money to use mere mortals, it is significantly less that the near-$13 million price tag it came with when it went up for sale last January.

So what will the new owner get for all this cash? To start with, the house is eco-friendly and comes with photovoltaic electric panels, a solar-heated pool, thermal glass double-glazed UV windows and bamboo floors.

Other features of the main house include an expansive foyer, large walk-in closet, media room, a gym (where the fitness guru no doubt worked out often), a home office, which she describes as a “cave,” as well as a glass elevator.

“This is the first time in my 79 years that I have had a closet that you could walk in and see everything that you have,” Fonda said in a statement when the home first hit the market.

Outside there are covered and open patios, a pool, a pavilion with fire pit and a meditation garden with fountain, and it was in these grounds that Fonda held her 75th birthday party, playing host to 150 guests.