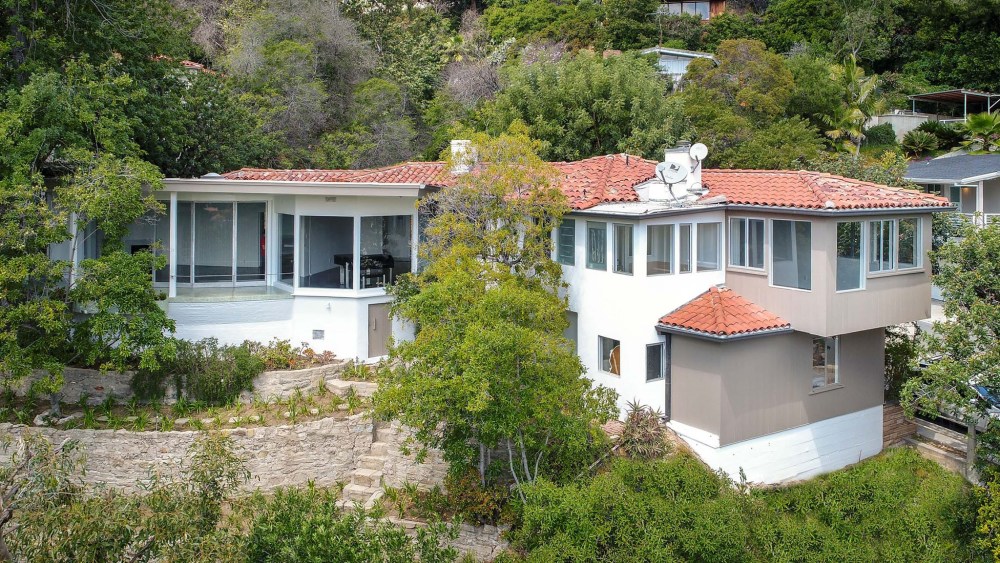 Jeremy Scott is selling one of his Los Angeles pads after picking up a pair of architecturally significant homes.

As first reported by Variety, Moschino’s creative director has put a three-bedroom property in the celebrity-packed Outpost Estates neighborhood in the foothills above Hollywood on the market, asking $1.875 million.

According to listing records, the designer, who also has his own namesake fashion line and has dressed the likes of Katy Perry and Lady Gaga, paid $1.057 million for the 8,691-square-foot house in 2003.

One can only assume that the 41-year-old Kansas City native no longer needs this house after splashing out more than $11 million on a pair of architecturally significant domiciles over the past two-and-a-half years.

The first is the John Lautner-designed Foster-Carling House in the Hollywood Hills, while the second is the 1969 Elrod house in Palm Springs, according to Variety. This was also a Lautner creation and has been dubbed the James Bond house due to its cameo in “Diamonds Are Forever.”

But back to the home in question. While Scott is known for his colorful creations, listing pictures reveal that the house, which was renovated during his tenure, has a monochrome theme, with ebony hardwood floors and white-pained walls throughout.

The entire back of the house, meanwhile, is made up of ceiling-to-floor windows, offering impressive panoramic views of downtown Los Angeles.

The listing agent Aaron Kirman of the John Aaroe Group and a spokesperson for Scott, did not respond immediately to request for comment.