EXCLUSIVE: Jeremy Scott Sells One of His Three California Homes

It’s in the celebrity-packed Outpost Estates neighborhood in the Hollywood Hills. 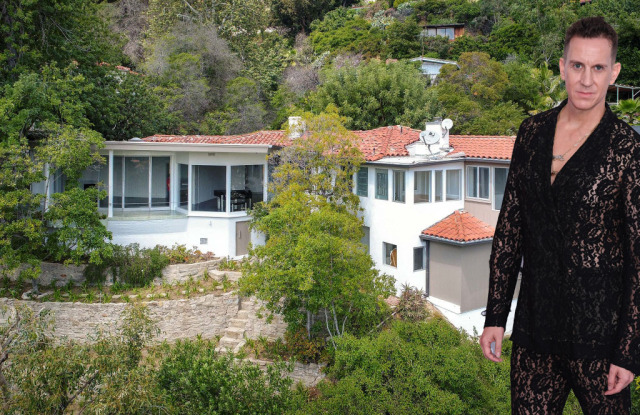 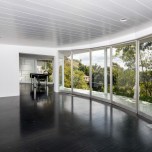 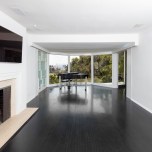 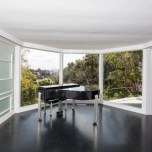 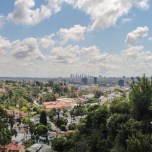 Fashion designer Jeremy Scott has found a buyer for one of his trio of Californian homes.

Moschino’s creative director paid a touch over $1 million for the 8,691-square-foot, three-bedroom property in the celebrity-packed Outpost Estates neighborhood in the Hollywood Hills in 2003, property deeds showed.

The designer, who also has a namesake fashion line and has dressed the likes of Katy Perry and Lady Gaga, put it on the market in April, originally at just under $1.9 million and was last asking close to $1.65 million after two price cuts. That certainly did the trick as it entered contract earlier this week.

One can only assume that the 42-year-old Kansas City native no longer needs this house after splashing out more than $11 million on a pair of architecturally significant domiciles over the past three years.

The first is the John Lautner-designed Foster-Carling House in the Hollywood Hills, while the second is the 1969 Elrod house in Palm Springs.

This was also a Lautner creation and has been dubbed the James Bond house due to its cameo in “Diamonds Are Forever.”