Johnny Depp Has Gotten Rid of All His L.A. Penthouses

He made close to $11 million from selling his five apartments at the trendy Eastern Columbia Lofts building in downtown L.A. 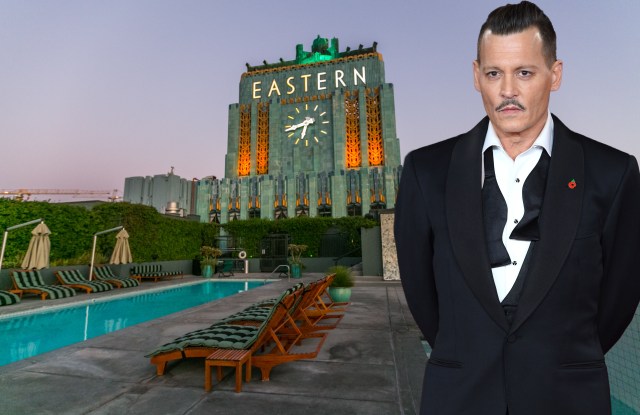 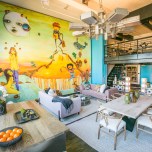 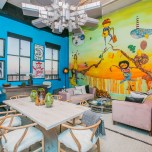 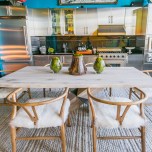 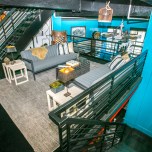 As rumors continue to swirl about his financial situation amid accusations of years of overspending, Johnny Depp has finally gotten rid of the last of his five Los Angeles penthouses (yes, he had five).

After close to a year on the market, the “Pirates of the Caribbean” actor just sold his one-bedroom penthouse atop the trendy Art Deco Eastern Columbia Lofts building in downtown L.A. for $1.4 million, pushing up his total booty for all five to close to $11 million, according to colisting agent, Kevin Dees of The Agency.

Depp paid more than $7 million for all of the apartments around a decade ago, adding doorways to three penthouses, turning them into a big private living space for himself, while the other two were used as an art studio and guest suite, respectively. That gave him an impressive nine bedrooms and 14 bathrooms.

However, he put them all on the market in September following his messy split from actress Amber Heard and rumored financial issues. At first he tried to sell them as one sprawling home, but after failing to entice a buyer, he decided to offer them separately.

The last one to sell at the Thirties building, recognizable for its massive clock tower, was a 1,780-square-foot duplex complete with a wall mural by Brazilian street artist Osgemeos, a tile-clad dining table, as well as an Art Deco-style chandelier. The new owner has already put it on the rental market, asking $5,500 a month.

In addition to the penthouses, Depp was trying to sell his estate in Le Plan-de-la-Tour in the South of France and cut the price from $55 million to $39 million, but it’s no longer listed for sale, while he also recently tried and failed to auction off a horse farm in Kentucky with a suggested starting bid of $2.5 million.

If that’s not enough, the serial property investor also owns a largely undeveloped island in the Bahamas that cost him 2.2 million pounds in 2004 and a sprawling chateau-style mansion by the Sunset Strip in West Hollywood.