The model's time at the home has been marred by a robbery as well as a stalking incident. 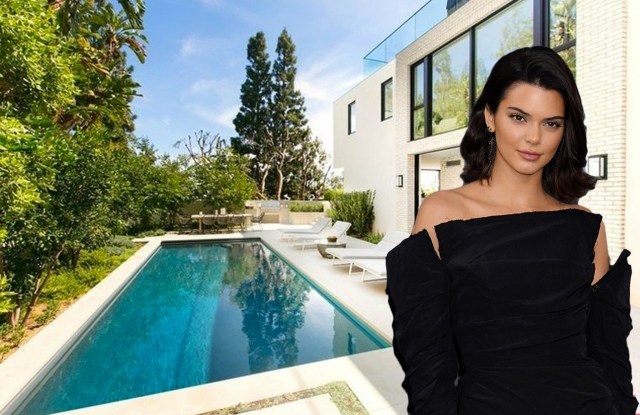 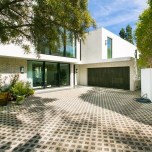 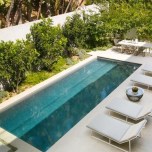 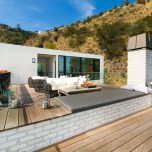 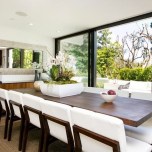 Just a couple of weeks after Kylie Jenner sold two of her homes, her older sister Kendall Jenner has waved goodbye to her swanky six-bedroom pad overlooking Chateau Marmont.

According to the Los Angeles Times, the model, who rose to fame in “Keeping Up With the Kardashians” alongside her family, netted $6.85 million for the Hollywood Hills home that she bought from actors Emily Blunt and John Krasinski for $6.5 million in July 2016.

The off-market deal marks an end to her brief ownership of the 4,800-square-foot property, which was marred by a burglary where thieves reportedly stole $200,000 worth of jewelry and a separate incident where police arrested a man who followed her up her driveway.

Safety concerns aside, the white three-story house is certainly nice to look at with a large outdoor pool with views of the canyons and the city and a rooftop deck with a lounge and dining area. Inside there are glass walls, soaring ceilings, a floating staircase, a media room and a gym.

The 21-year-old, who walked in Tom Ford’s runway show, which kicked of New York Fashion Week on Wednesday evening, is also trying to sell her starter condo in a luxury high-rise building along Wilshire Corridor, which she first listed for $1.6 million in June. This week she shaved the price to $1.525 million.

This comes after Kylie recently sold her Los Angeles starter home for just over $3 million and also found a buyer for another of her properties in the city, for which she was seeking $5.4 million.

The 20-year-old, who also has her own reality show called “Life of Kylie,” owns the home next door, for which she paid a touch more than $6 million in May 2016, as well as a $12.5 million mansion nearby that she added to her property portfolio in September.