Lauren Conrad Finds Buyer for L.A. Home in Less Than a Week

"The Hills" alumna was asking close to $4.5 million for the six-bedroom Brentwood home. 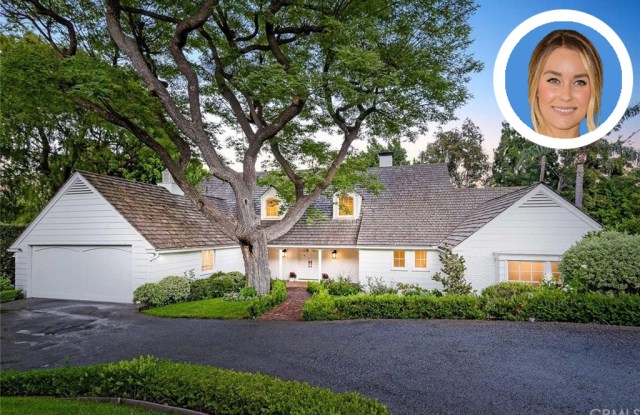 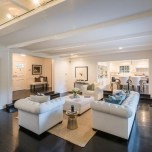 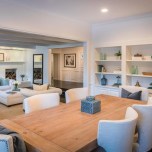 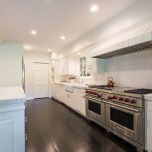 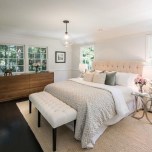 Being a new mother hasn’t slowed down “The Hills” alumna and budding real estate mogul Lauren Conrad, who put another one of her plush California homes on the market last week.

And it seems that the timing was right as the 31-year-old found a buyer just four days after listing the six-bedroom abode, for which she was asking close to $4.5 million (the final price paid will be made public once the sale has closed.)

The entrepreneur, who has multiple fashion lines and has authored several books since turning her back on reality television, paid $3.6 million for the two-story Cape Cod-style Brentwood property back in 2013.

Set on a near-12,000-square-foot lot and situated behind a private gate, the Fifties house has a white-on-white chef’s dine-in kitchen with stainless steel appliances, five bathrooms, large walk-in closets, a wood burning fireplace and dark hardwood floors throughout.

There is also a private backyard, which the listing says has plenty of room if the new owners want to add a swimming pool.

This sale appears to have been a lot easier than when Conrad tried to sell her Pacific Palisades home, which took about six months and a price cut. It finally sold for $4.75 million, slightly more that the $4.4 million she paid for it in 2015.

And these aren’t the only real estate moves she has made. In 2016, Conrad more than doubled her money on a Beverly Hills condo that she sold for $2.8 million, according to PropertyShark.

She also owns two nearby homes in her native Laguna Beach, paying $2 million for the first one in 2009 and later dropping $8.5 million on the second one in 2014.

It’s understood that many of her properties have been rentals, but it’s not known where she has set up home with husband William Tell and new baby Liam after selling the Pacific Palisades house where they lived previously.