Tom and Ruth Chapman recently sold their majority stake in the fashion e-commerce business to a private equity firm. 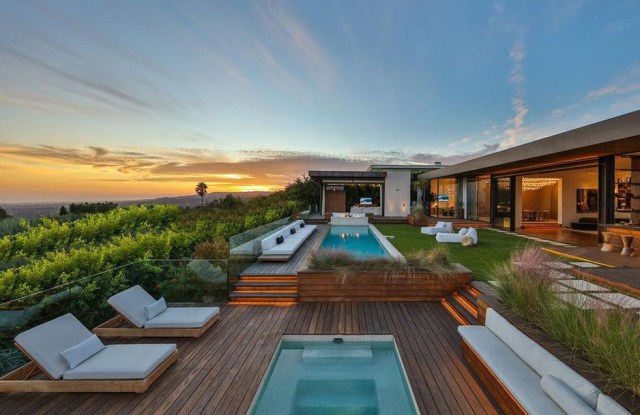 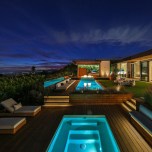 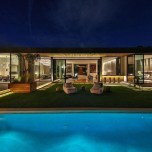 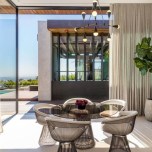 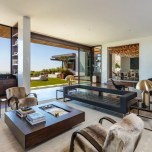 Tom and Ruth Chapman, the founders of Matchesfashion.com, recently sold a majority stake in the fashion e-commerce business and it appears they’ve already started spending their earnings.

The British couple, who founded the company about 30 years ago in southwest London, dropped $24 million on a five-bedroom, seven-bathroom Los Angeles estate, The Wall Street Journal has reported.

According to the listing, the 6,229-square-foot, one-story modern spread has undergone a four-year renovation and comes with large, open living and entertaining spaces and a pool and jacuzzi, as well as sweeping views of the city and ocean.

It was originally listed for $27.5 million by seller Kevin Washington, whose father is Montana industrialist billionaire Dennis Washington, so the Chapmans scored themselves a discount.

In September, Matchesfashion.com sold the majority stake to private equity firm Apax Investments for an undisclosed sum thought to be in the region of 800 million pounds.

The listing agents, Branden and Rayni Williams of Hilton & Hyland, and a spokesperson for the Chapmans did not respond to request for comment.