The soon-to-be royal lived in it while filming “Suits.” 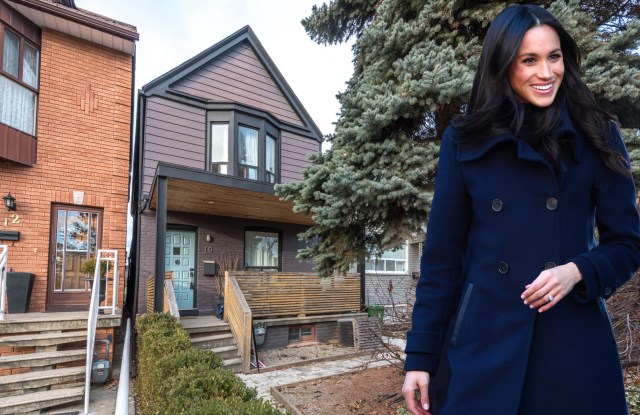 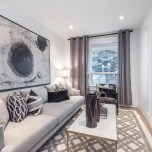 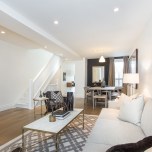 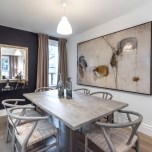 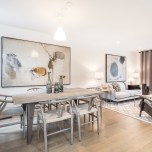 Did the princess factor help with this quick sale?

An unassuming wine-colored Toronto house that was until recently rented by Meghan Markle has found a buyer in less than a week.

Princess-to-be Markle is now living a fairy-tale, having recently moved into a quaint cottage in the grounds of London’s Kensington Palace with her new fiancé Prince Harry.

But until just a few weeks ago, the 36-year-old American actress lived in the three-bedroom detached home in Toronto’s upmarket Seaton Village neighborhood while filming the TV show “Suits.”

Not long after she waved goodbye to Canada, the home’s owners, New York-based fashion stylist Elizabeth Cabral and her husband Kevin O’Neill, who were Markle’s landlords for two years, put it on the market for 1.395 million Canadian dollars.

And they didn’t have to wait long as the Yarmouth Road house, which comes with two bathrooms, an eat-in kitchen with access to a landscaped garden, a fully finished basement, as well as a two-car garage, is reportedly already in escrow.

Perhaps the fact that Prince Harry must have stayed there on one of his many visits to Markle during their long distance relationship helped entice the buyer.

The quick sale comes despite a cooling market thanks to the Ontario government introducing a 15 percent tax on foreign buyers in April. According to the Toronto Real Estate Board, sales in the Greater Toronto Area slid 26.7 percent year-over-year to 7,118 in October.

The final price paid will be made public once the sale has closed.

The listing agent is Alex Beauregard of Freeman Real Estate.