He paid former couple David Duchovny and Téa Leoni $11.5 million for the five-bedroom property in 2008. 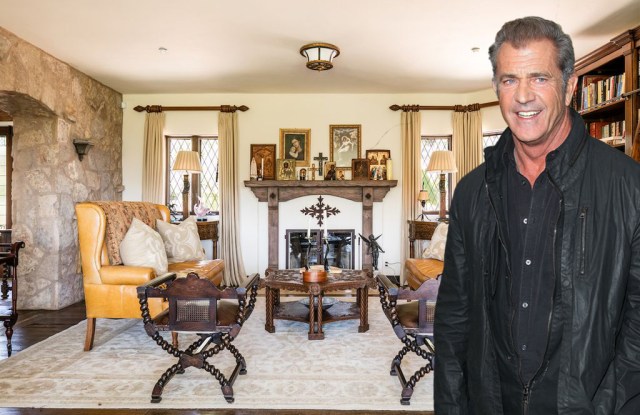 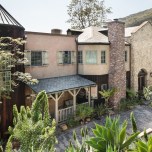 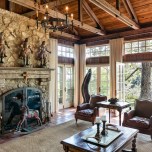 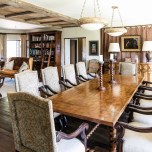 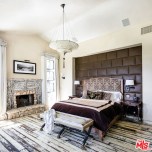 Mel Gibson has listed his “old world” Malibu mansion for sale for $17.5 million.

According to property records, he purchased the home under a trust with the chief operating officer of his production company listed as a trustee.

The listing describes it as an “old world estate,” which can be found at the end of a long and private gated driveway.

Like the exterior, much of the interiors of the main house are a mixture of wood and stone, with wooden beams and stone fireplaces in some parts of the property.

Elsewhere, religion appears to be a theme in the house, with listing images showing a collection of religious icons and crosses hung on the walls and laid out on the mantelpieces in two of the living rooms.

The estate, which is set on nearly 5.5 acres, also includes a detached guesthouse, a pool house with gym, a private sun deck and two outdoor swimming pools.

In February, Gibson, who was nominated for an Oscar this year for directing “Hacksaw Ridge,” offloaded his Frank Lloyd Wright-inspired house in Sherman Oaks, Calif., for $2.1 million. He paid $2.4 million for it in 2009 and it was at one point reportedly occupied by his former partner Oksana Grigorieva, with whom he has a child.

Gibson also sold his former family home, Lavender Hill Farm in Malibu, for close to $10 million back in 2012.

The listing agent is Britt Elizondo of Compass. A representative for Gibson did not respond to request for comment.