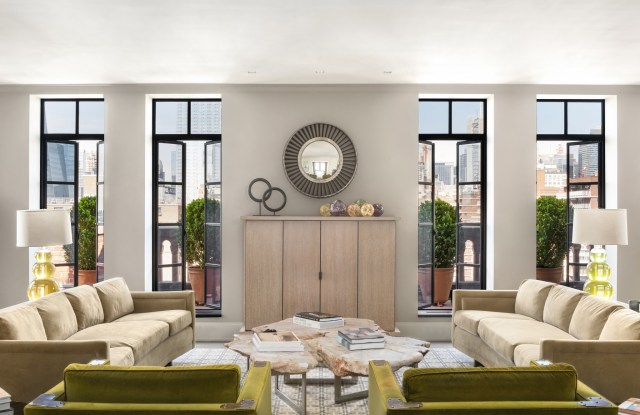 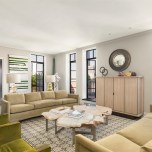 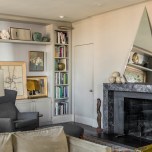 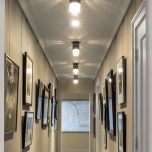 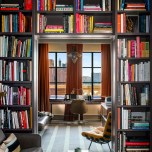 A New York fashion power couple has just put their luxe Chelsea penthouse on the market for $8.4 million — and yes it is as stylish as you would expect.

Former Barneys New York chief executive Mark Lee and his husband Ed Filipowski, co-chairman of fashion public relations firm KCD, have owned their posh pre-war spread since 2009 when they paid $4.4 million for it.

But after almost a decade, the industry pillars have decided to sell up as they look for a new home design project to sink their teeth into, according to listing broker Jordan Shea of Douglas Elliman Real Estate.

They certainly did a stellar job on the one-bedroom apartment they’re parting company with, hiring renowned architect and no stranger to the retail world, Mark Janson, to carry out a no-expense spared renovation that transformed a myriad of dark rooms into a bright and airy open layout.

As for the interiors, they decorated it themselves with pieces collected from their global travels. Any potential buyers hoping to inherit some of their design treasures will be left disappointed, however, as the couple are expected to take everything with them.

One piece they will almost certainly not leave behind is a Richard Avedon image of Sixties model Penelope Tree, which was gifted to Lee by none other than Tom Ford for his 40th birthday, according Architectural Digest, which featured the apartment as its cover story a few years ago. After all, Lee was previously the chief executive of Gucci.

Elsewhere, there is herringbone-patterned fumed oak flooring, a great room with a charcoal marble mantled wood-burning fireplace, as well as a library with a book-bordered doorway.

But while the whole apartment has been beautifully decorated, the standout feature has to be a sprawling wrap-around terrace, which boasts impressive views of the city. The terrace, which can be accessed through 15 casement glass doors, has played host to many a party and was even where the couple got married in 2015.

“The whole apartment is such a gorgeous entertaining space. They’ve had parties of upwards of 175 people,” Shea added.

It’s part of London Terrace Towers, a collection of four pre-war doorman co-op built in 1930 at Ninth and Tenth Avenues. Amenities include a newly renovated gym, an Art Deco pool and an on-site garage.