Nicole Hanley Really Wants to Sell Her Pad at The Pierre

The fashion designer has chopped the price again and is also offering it minus staff quarters. 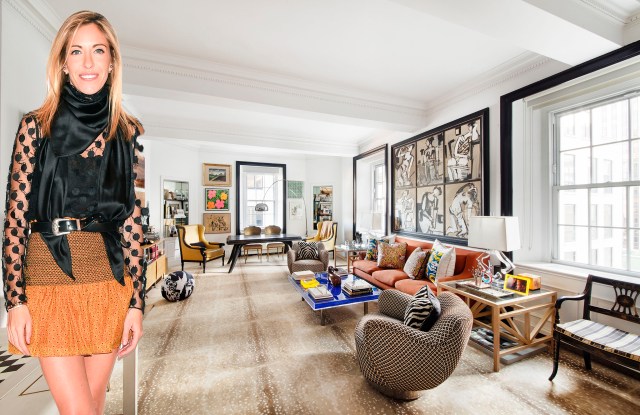 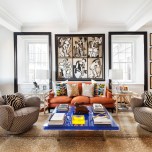 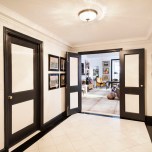 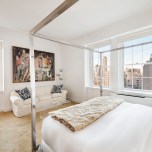 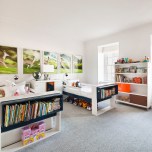 While she once said she loved living in a hotel, the society siren, who has her own fashion line and once worked as a designer at Ralph Lauren, has clearly had a change of heart as she has just cut the price of her apartment — again.

The two-bedroom spread, one of 77 exclusive co-op apartments that sit atop The Pierre hotel on the Upper East Side, is now up for grabs for $3.25 million, down from a little under $4.4 million in February last year. (There have been several price cuts in between.) She is also, for the first time, offering it minus staff quarters, located in another part of the building, for $2.9 million.

Any potential buyers will have to be cash-rich as the strict board does not accept bank financing. Once they’re in, though, they have access to white glove treatment and all the restaurants and services the posh hotel has to offer, including elevator attendants, twice-daily maid service and even an on-call doctor.

“We love living in a hotel. How can we complain, with fresh sheets every day and with room service — which is far better than ordering takeout — that comes and goes on a tray?” Hanley said when her apartment was featured in Vogue in 2012. “But, most importantly, we love the people who work here. It is like one big family.”

Hanley and her now ex-husband, an heir to the Pittsburgh banking fortune who was previously married to shoe queen Tamara Mellon, bought the apartment for $2.2 million in 2010 and ownership was later transferred to just her name.

According to property records, Hanley and her mother, Alice Hanley, bought the smaller apartment located on the fifth floor for $560,000 in 2015. The listing says it could be used as staff quarters, a guest room or an office.

A rep for Hanley did not respond to request for comment.