House of the Week: Own a Piece of Hollywood History as Debbie Reynolds’ Ranch Hits Auction Block

The late actress’ California ranch is expected to fetch as much as $6 million. 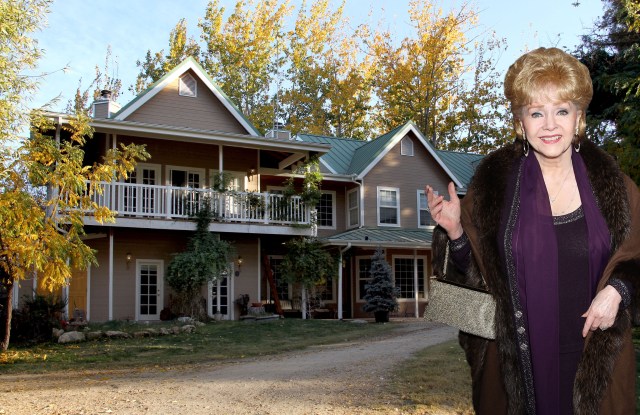 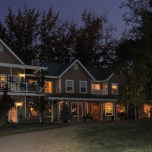 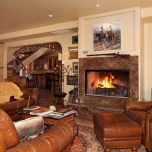 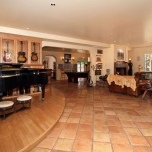 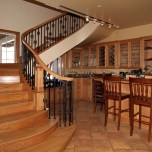 A rare piece of Hollywood memorabilia could be yours as Debbie Reynolds’ longtime Californian ranch is set to hit the auction block in a few weeks and is expected to fetch as much as $6 million.

The iconic “Singin’ in the Rain” star and her daughter, “Star Wars” actress Carrie Fisher, both tragically passed away just a day apart from each other at the end of last year, and their family is now auctioning off some of their estate.

Among the more than 1,500 items heading to auction are some significant properties. This includes Reynolds’ longtime ranch “Freedom Farms,” set on 44 acres in Creston, Calif., which the multihyphenate owned for two decades and was where she and her family often escaped to for a break from the Los Angeles limelight.

The estate was put up for sale with a $5 million price tag in June only to later be withdrawn and has a 7,800-square-foot, six bedroom country-style main residence complete with a theater with seating for 20 people, a wood-paneled library and a gym.

Also included in the sale are a guesthouse, caretaker’s house, art studio and barn, as well as a professional film and television production facility.

Reynolds’ 18,000-square-foot North Hollywood dance studio that she established in 1979 will also be for sale at the auction and could sell for as much as $8 million, according to auction house Profiles in History.

Over the years, celebrities including Michael Jackson, Madonna, Bette Midler, Cher and Mariah Carey, all have rehearsed their acts at the studio.

Other items going up for auction include Fisher’s personalized director’s chair from the set of “Star Wars: Return of the Jedi,” Reynolds’ dress from the “You Were Meant for Me” sequence in “Singin’ in the Rain,” as well as her original movie poster for the hit musical.

Reynolds’ and Fisher’s neighboring Beverly Hills homes are also on the market — separate from the auction — for a combined $18 million. The mother and daughter bought the homes separately and lived next door to each other for 15 years.