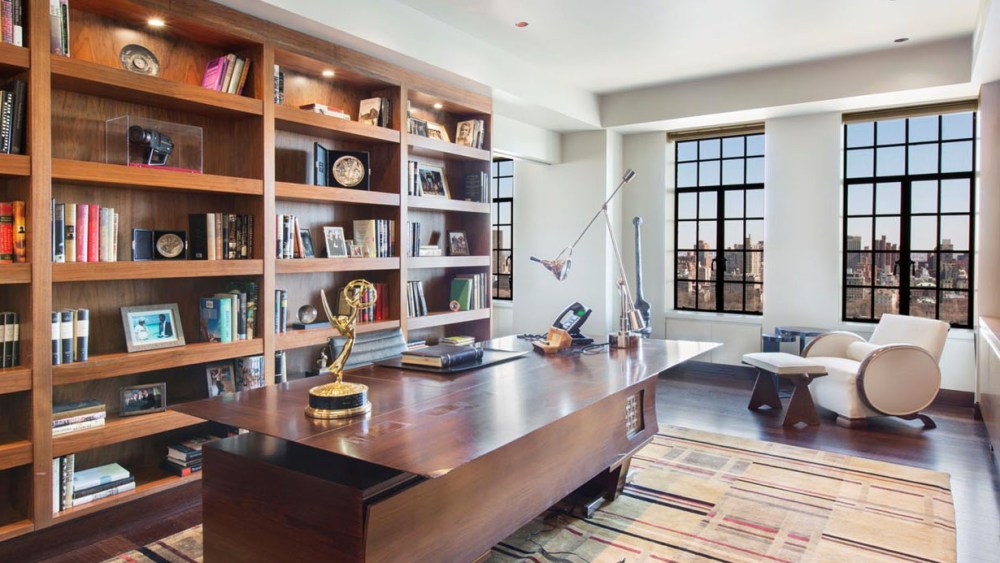 Director Ron Howard must really want to get rid of his luxurious Manhattan pad.

He only put the apartment in Manhattan’s posh two-tower Eldorado co-operative that frames Central Park up for sale at the end of March, but has already shaved more than half a million dollars off the asking price.

The fresh price cut certainly doesn’t make it a steal, however, as the Oscar-winning director and producer, whose movies include “A Beautiful Mind,” “The Da Vinci Code” and “Frost/Nixon,” is still asking a whopping $11.995 million.

If Howard, who is also well-known for playing Richie Cunningham in “Happy Days” (and Opie on “The Andy Griffith Show”) finds a deep-pocketed buyer willing to pay that it will represent a hefty profit from the $5.575 million he bought the apartment for in 2004.

This will certainly give him and his wife, Cheryl Howard, a fair amount of spending power as they shop for a new downtown spread.

When the listing first hit the market the couple told The Wall Street Journal that they are planning to move farther downtown in order to be nearer Howard’s editing and post-production facilities.

The three-bedroom apartment itself occupies the 26th floor of the north tower of the Eldorado’s two buildings and has a private elevator entrance, as well as the pièce de résistance — 50 feet of direct Central Park frontage.

According to the listing, features include a grand living room with a fireplace, a library and a large corner master-suite complete with walk-in closets and a bathroom with a soaking tub, double sink and heated floors.

Designed by famed architect Emery Roth and built in the early Thirties, the Art Deco Eldorado, which is on the Upper West Side close to the Jacqueline Kennedy Onassis Reservoir in Central Park, has a full-time doorman, concierge, a fitness center, a mini-basketball court and a children’s play room.

This is not the only real estate move the Howards have made over the last few years. According to the WSJ, they off-loaded their lakeside estate in the New York City suburbs for $27.5 million in 2014.

The co-listing agent, Ann Cutbill of Douglas Elliman Real Estate, told WWD that the price cut was just a small tweak to reflect the fact that the apartment has a lot of entertainment space and not as many bedrooms that some buyers are looking for. Contact details for Howard could not be found.