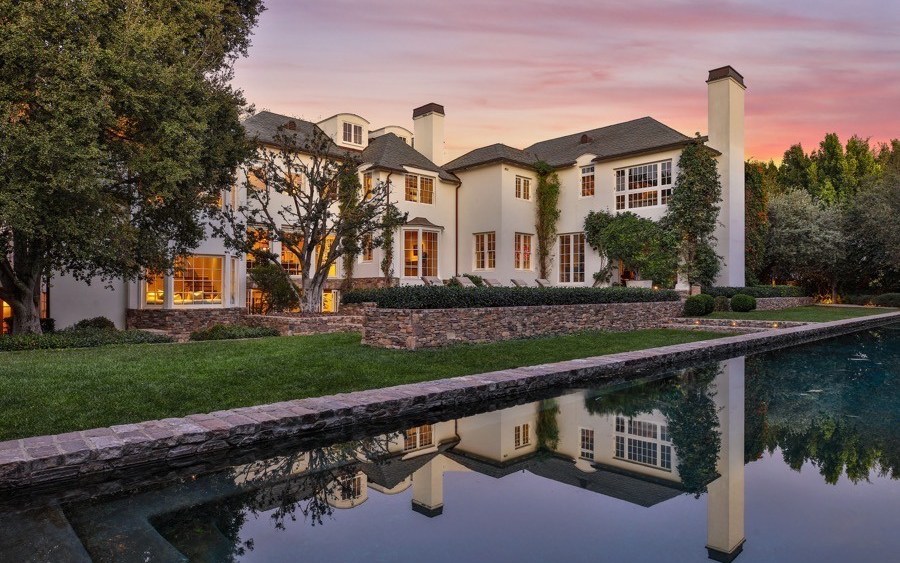 Serge Azria is trying really hard to sell his homes.

After trimming the price again of his luxe Manhattan penthouse last week, the Current/Elliott cofounder has just chopped almost $5 million off his Los Angeles mansion.

The sprawling Bel Air estate is now on the market for $25 million, down from the last asking price of $29.8 million and $10 million cheaper than when he first listed it for $35 million in May.

Designed by famed architect Paul Williams and later updated by its previous owner and serial property flipper Sandy Gallin, the private gated estate, for which Azria paid $21 million around six years ago, has 12,000 square feet of living space, including seven bedrooms and no less than 12 bathrooms.

As well as a lot of bathrooms, it also comes with a raft of amenities — a library, media room, gym, a climate-controlled wine room, guest house and an infinity pool that is a third the size of a football field.

Over on the East Coast, the Manhattan penthouse Azria is trying to sell is in 443 Greenwich Street, a luxurious condominium popular with celebrities including Blake Lively and Ryan Reynolds.

He’s lowered the price of that apartment — which has its own private elevator entrance to both floors and a rooftop terrace complete with an outdoor kitchen — from $17.3 million to $14.75 million.

Azria reportedly also owns another Manhattan penthouse in a TriBeCa eco-conscious condominium that he paid $9.4 million for last year.

The broker for his Bel Air home is Kurt Rappaport Westside Agency.