The supermodel and her husband have reportedly spent $11.6 million on an L.A. home owned by OneRepublic frontman. 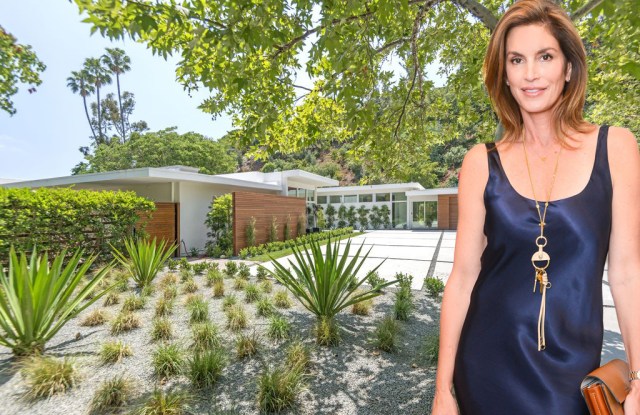 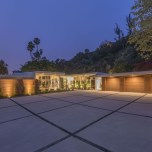 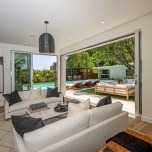 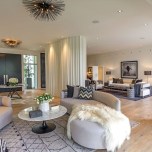 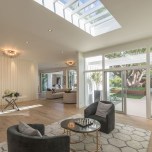 Cindy Crawford may have been busy chaperoning her model daughter Kaia Gerber during her first New York Fashion Week, but that hasn’t stopped her from making strides in one of her other jobs — property investor.

The Nineties supermodel and her husband, tequila entrepreneur Rande Gerber, who are known to be serial property investors, have reportedly just spent $11.6 million on a midcentury modern-style Los Angeles home owned by OneRepublic frontman Ryan Tedder.

The genetically blessed couple scored themselves a discount on the property, located in the Trousdale Estates area of Beverly Hills, as four-time Grammy winner Tedder was asking $12.75 million for the five-bedroom home.

Tedder, who is also a songwriter and producer that has worked with the likes of Adele, Madonna and Taylor Swift, paid just under $7.5 million for the 4,214-square-foot house in 2014 and undertook a renovation, which included adding a new bedroom.

The Fifties house has a bright and open floor plan with all communal living areas opening to the outside, where a swimming pool and spa, fire pit and barbecue can be found. There is also a motor court and a three-car garage.

While Crawford and Gerber’s intentions with the house are unknown, it is most likely an investment as they profited in the past from buying and selling homes such as the $60 million secluded beachfront Malibu mansion they are trying to offload.

The house, which they paid $50.5 million for in 2015, boasts a great room with floor-to-ceiling sliding glass doors with panoramic views of the Pacific Ocean, a large wraparound deck with a fire pit, a tennis court and a three-car garage.

The couple and George Clooney and his wife, Amal, also sold a pair of vacation homes they developed together in Mexico’s Los Cabos on the southern tip of Mexico’s Baja peninsula for $100 million in 2016.

Gerber and his longtime friend, Clooney, recently sold the tequila brand Casamigos Tequila they founded together to drinks company Diageo for a figure thought to be in the region of $1 billion.

Reps for Crawford and Tedder did not respond to request for comment.