The fashion designer owned it for eight years, before selling for $7.9 million in 2012. 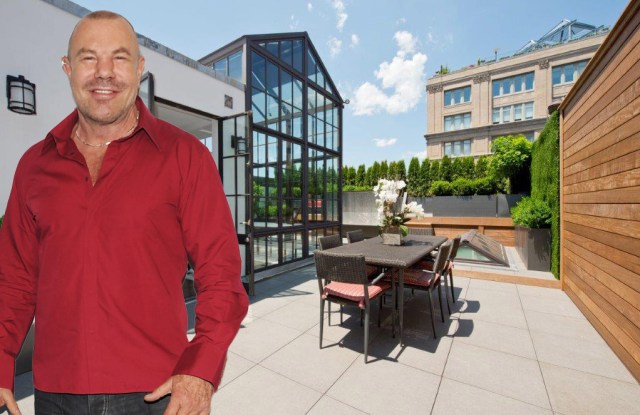 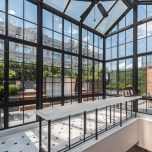 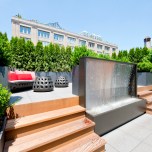 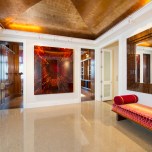 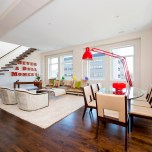 Thierry Mugler’s former longtime New York pied-à-terre is back on the market for almost $9 million, around $2 million less than when it first went up for sale a year ago.

The Paris-based fashion designer owned the duplex penthouse complete with a large bi-level roof terrace for eight years, before selling it to a buyer masked by an LLC for $7.9 million in 2012.

Mugler, who goes by the name Manfred these days after a dramatic change in his physical appearance thanks to bodybuilding and rumored cosmetic surgery, paid $4.5 million for it and previously told The New York Times that he only lived in it for two months of the year.

The mystery buyer has since fully renovated the 5,000-square-foot, three-bedroom penthouse at the Chelsea Atelier, a full service condominium building, and while most of Mugler’s eye-catching touches such as bull statues, bright yellow furniture and a hot tub on the roof terrace have disappeared, many original features of the apartment have remained.

This includes a floating staircase, which leads from the main living area to the second floor where a glass atrium opens out through multiple french doors to a large roof terrace. There is also an atrium ceiling over the kitchen.

As part of their renovation, the owners redid the mahogany-paneled library with a wood-burning fireplace, turned a workspace into a two-bedroom guest wing, and landscaped the bi-level roof terrace, adding a waterfall feature.

Mugler rose to fame in the Eighties with his futuristic designs and launched his first scent, Angel, in 1992. More recently, he’s published books of his photography, created costumes and characters for Cirque du Soleil and served as the creative adviser for Beyoncé Knowles’ “I Am…Sasha Fierce” world tour.