The house belonged to a number of famous names, including both the Heinz and Vanderbilt families. 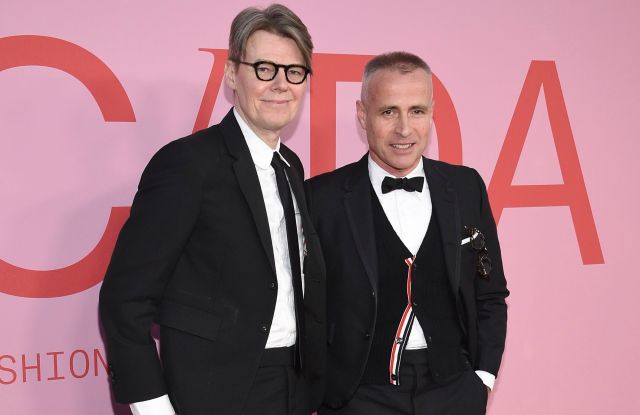 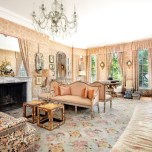 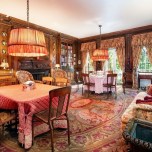 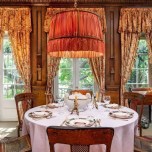 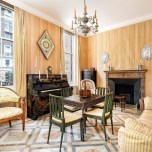 Thom Browne got a big pay day when he sold the majority stake in his namesake company to the Ermenegildo Zegna Group for around $500 million and he seems to be spending some of that money on a new home in Manhattan.

The designer and his partner, Andrew Bolton, head curator of the Metropolitan Museum of Art’s Costume Institute, recently bought a 15-room town house on the Upper East Side for $13 million, property records showed.

It was originally on the market for $21 million and the seller was the late Drue Heinz, who was married to Henry J. Heinz 2nd, the former president of Heinz.

Heinz was not the only famous name to have resided at the building. Other former owners include Charles Merrill, cofounder of Merrill Lynch, while the house was originally built for a member of the wealthy Vanderbilt family back in 1920.

With all those names attached to it, the Georgian brick four-story abode with views of the East River is fittingly grand.

According to the listing, which was held by Sotheby’s, guests are greeted with a sprawling entrance where a spiral staircase stands center stage.

On the ground floor, there’s a 21-foot dining room, while the staircase leads to an even bigger 32-foot drawing room overlooking the garden where guests can retire after dinner.

The home has a total of six bedrooms, with the master suite located on the third floor, overlooking a large garden. It comes with a white marble bathroom, custom closets, as well as a dressing area.

The pièce de résistance, though, has to be a sun room on the fourth floor with a glass ceiling and walls with views of the nearby area.

There are also staff rooms and an elevator that accesses all floors.

A representative for Browne did not respond to request for comment.