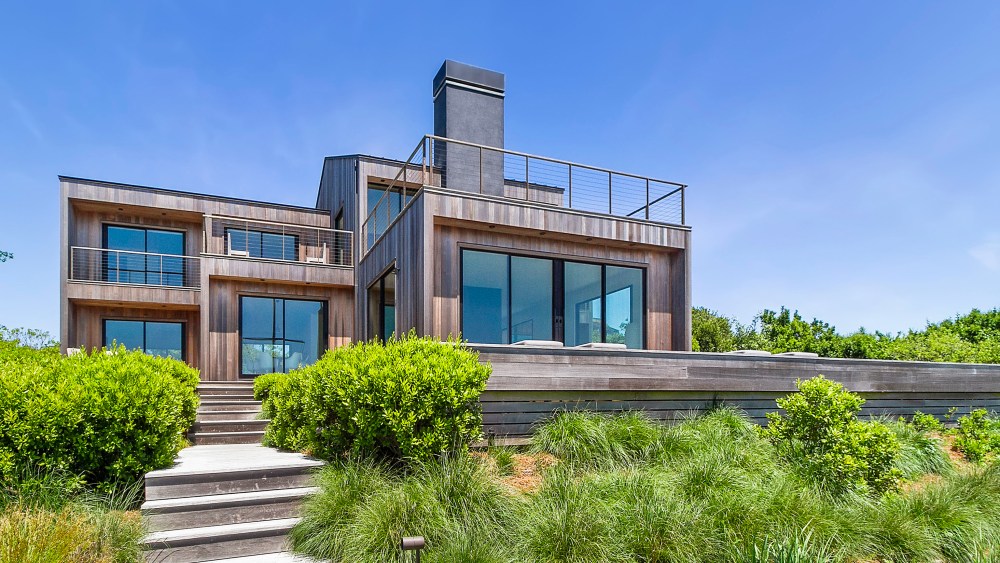 Tomas Maier has made a lot of big life changes this summer. First, he surprised the fashion world last month when it was revealed he was parting ways with Italian luxury brand Bottega Veneta after 17 years as its creative head. Then just weeks later it emerged that French conglomerate Kering, which owns Bottega, was ending its partnership with Maier’s namesake brand as well and closing its business operations.

Now the German designer has just made another big life decision, putting his plush 3,000-square-foot oceanfront home in Montauk on the market for $21 million.

The reason he’s selling? He’s planning on spending more time in Maine, where he’s working on another oceanfront home, according to colisting broker Michael Schultz of The Corcoran Group. After all, how many oceanfront homes does one person need?

The Montauk house has been somewhat a labor of love for Maier, who bought an old beach house for a little over $7 million in 2013 and tore it down to rebuild his dream home, with the help of architect Robert Young.

It was completed three years later and the result is a modern four-bedroom pad, boasting 2,000 square feet of outdoor living space, including a 55-foot-long Gunite pool overlooking the ocean. There are also beach views from every room and direct beach access via a private walkway.

As well as the beach, the minimalist-style property, set on an acre of land at one of the highest elevations on the Old Montauk Highway, overlooks the surrounding reserves, originally designed by noted Central Park landscape architect Fredrick Law Olmsted.

The decision to sell the Montauk house comes after the designer upgraded his Florida living situation at the beginning of the year. After buying and renovating Ivana Trump’s longtime Palm Beach, Fla., house, Maier and his husband, Andrew Preston, sold the Gulf Stream home they owned for more than a decade for $9.5 million. Their new Florida home set them back around $17 million.