Tomas Maier Sells One of His Florida Homes for $9.5 Million 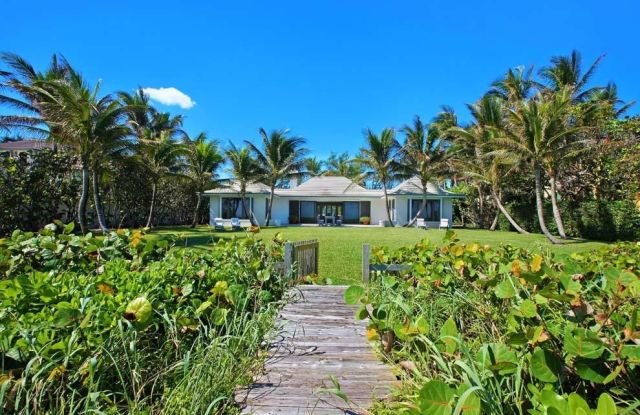 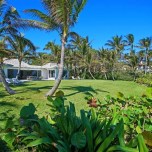 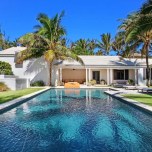 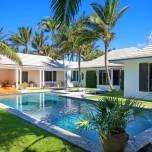 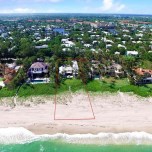 But while their new home is certainly more opulent, the three-bedroom property they just sold for an impressive $9.5 million isn’t bad, either. Set on an acre of land, it boasts 100 feet of ocean frontage and comes with a courtyard, water fountains and a pool. Unsurprisingly for a house in the sunshine state, it’s also surrounded by palm trees.

Sadly for anyone hoping to take a peek into the no doubt stylish interiors of the home, there are no available listing images, but we’re told that it has been kitted in cypress paneling and terra-cotta tiles.

That house, which is about 20 miles south of Palm Beach, set them back $7.3 million in 2006, but while they made a profit, the final sale price is still less than the $10.95 million they were seeking.

These days, the German designer, who also has his own eponymous collection and moved to Florida in 1999, is living at Concha Marina — the plush Palm Beach house he bought off Trump three years ago for close to $17 million and has since reportedly fully renovated to his taste.

The nine-bedroom, 15,500-square-foot Mediterranean-style house was built by noted Palm Beach architect Addison Mizner in the Twenties as his personal home. Trump owned it for around two decades, acquiring it after her divorce from now-President Trump.

According to various media reports, Maier splits his time between New York, Milan and Palm Beach and also owns a vacation home on an island in Maine, which was designed by the Japanese architect Toshiko Mori.

Douglas Elliman’s Nicholas Malinosky and Randy Ely represented Maier and Preston. A spokesperson for Maier declined to comment on the sale.