The late shoe king's estate has been on and off the market for around a decade. 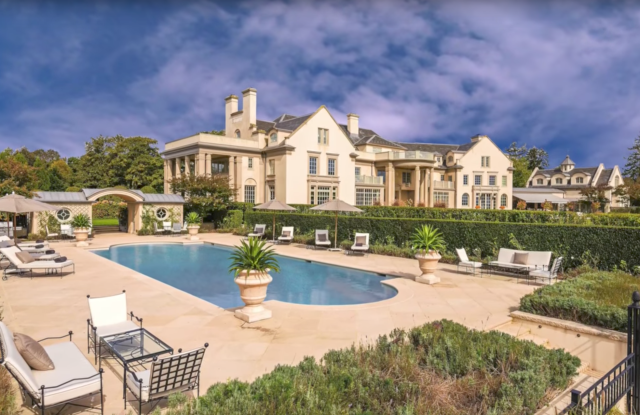 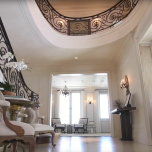 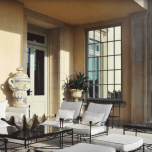 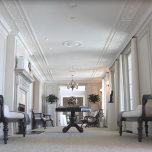 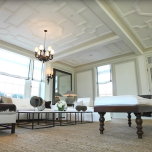 WWD recently revealed that late shoe king Vince Camuto’s lavish Hamptons mansion had finally been sold after a decade on and off the market.

Now it has emerged just how much Louise Camuto, wife of the multimillionaire Nine West cofounder who died in 2015, had to come down on pricing in order to secure a sale, accepting a combined offer of around $49 million, less than half the $100 million she was originally seeking.

The final sale price is no doubt reflective of the swanky summer hot spot’s struggling luxury market as an uncertain political and economic backdrop have led to the posh enclave not being as hot as it once was, resulting in many sellers having to come down on pricing to achieve a sale.

Indeed, Millard “Mickey” Drexler, Elie Tahari and Carmen Marc Valvo are some of the other fashion executives and designers who are struggling to find buyers for their Hamptons homes.

The Camutos bought the then-badly rundown 15-acre estate called Villa Maria in Water Mill, N.Y., in 2005 for $35 million and carried out a massive renovation and results are pretty spectacular.

As well as boasting 1,100 feet of waterfront and views of the Mecox Bay, the estate includes a four-story, 20,000-square-foot mansion with 11 bedrooms (including a six-room master suite), no less than 12-and-a-half bathrooms and a light-filled atrium.

There’s also a carriage house, guest cottage, an all-weather tennis court, a heated gunite pool, two pool pavilions with a kitchen and bath, as well as a climate-controlled wine cellar.

They first tried to sell the 19th-century mansion, which at one point in its history served as a convent for the Sisters of St. Dominic of Amityville, for $100 million in 2008, but one can only assume the financial crisis thwarted their plans.

Since then it has been on and off the market at several prices. After Camuto died in 2015, Swedish-born Louise tried again, putting it up for sale the following year for $72 million with Hamptons-based brokerage Bespoke Real Estate.

This was the last asking price at the time of the sale, which happened in two separate deals. One buyer purchased the main house and around 11 acres of the surrounding land for $36 million, while the other paid around $13 million for the rest of the land, as first reported by the Wall Street Journal and confirmed by a source close to the deal.

The listing agents for the Hamptons house were Cody Vichinsky and Zach Vichinsky, both of Bespoke. Harald Grant and Olga Neulist, both of Sotheby’s International Realty, acted on behalf of the buyers.