What to Know About Halston’s Party House

The designer’s Upper East Side abode was bought by Tom Ford in 2019. 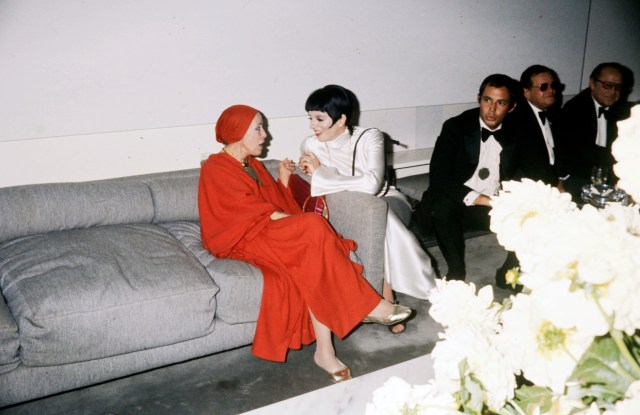 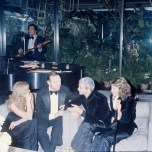 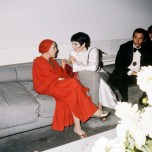 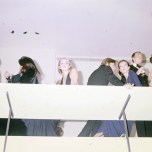 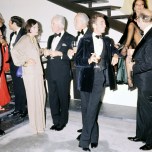 The set, floating stair case and all, was put together across the river in Red Hook, Brooklyn and filled with replicas of Halston’s belongings, including an Andy Warhol portrait of the designer, while Tiffany & Co. reportedly loaned the production tens of thousands of dollars worth of Elsa Peretti-designed home accessories.

The real four-story, 7,500-square-foot town home is actually located on the Upper East Side and is one of just three Manhattan houses designed by famed architect Paul Rudolph, former dean of the Yale School of Architecture. He remodeled the former carriage house in 1966 for lawyer Alexander Hirsch and his partner, Turner Lewis.

With a brown glass facade set back from the street, Rudolph designed the abode to purposely look unassuming from the outside — perfect for a celebrity who wants to go incognito. However, inside it’s a different story, with 32-foot-high ceilings, a bright and airy minimalist-style sunken living room and a fourth-floor guest suite where Liza Minnelli reportedly often stayed. Elsewhere, there’s a three-story conservatory, as well as a 1,600-square-foot terrace.

Halston owned the house between 1974 and 1990 and during that time he hosted infamous parties attended by the likes of best friend Minnelli, Warhol, Truman Capote, Jacqueline Kennedy Onassis and other members of the Studio 54 jet-set crowd.

He sold the house just three months before he died to Swiss millionaire and photographer Gunter Sachs and Fiat playboy Gianni Agnelli for an unknown amount. The latter eventually sold his share to Sachs, who was at one point married to Brigitte Bardot.

Sachs tried to sell the property in 2011, but it wasn’t until 2019 that he had some luck when an anonymous buyer paid $18 million for it. At the time, WWD revealed that it was none other than Tom Ford, who added the town house to his collection of luxury homes, which at that time included a New Mexico ranch with its own old Western town movie set (the designer has since sold it).

In a 2019 interview with WWD, Ford confirmed the purchase to WWD and said he had visited once when it was owned by Halston. “I was in that house in 1979 or 1980, only once. I was not a friend of Halston’s, but I was introduced to him and I went by that house with a friend to pick someone up before we were going to Studio 54.

Ford planned to put it back to the way it was the very first time he saw it. “It’s very simple, very minimal, and there’s not a lot to do. I don’t have to knock down any walls. I basically have to just put in a lot of gray carpeting and the furniture.”

Inside the Costumes of Netflix’s ‘Halston’

Life After Halston: A Look at Halston’s Closest Friends and Partners