Read on to see a list of 2021 Sundance Award winners (and read about 12 of the most exciting films to premiere during the mostly virtual festival this year):

Waldo Salt Screenwriting Award: Ari Katcher and Ryan Welch, for “On the Count of Three”

Special Jury Award for Creative Vision: “One for the Road,” directed by Baz Poonpiriya

Grand Jury Prize: Ahmir “Questlove” Thompson, for “Summer of Soul (…Or, When the Revolution Could Not Be Televised)”

Audience Award: “Summer of Soul (…Or, When the Revolution Could Not Be Televised)”

Directing: Rintu Thomas and Sushmit Ghosh, for “Writing With Fire”

Special Jury Award for Impact for Change: Rintu Thomas and Sushmit Ghosh, for “Writing With Fire”

NEXT Awards Presented by Adobe

NEXT Innovator Prize presented by Adobe: Dash Shaw, for “Cryptozoo”

Audience Award: NEXT, Presented by Adobe: Marion Hill, for “Ma Belle, My Beauty” 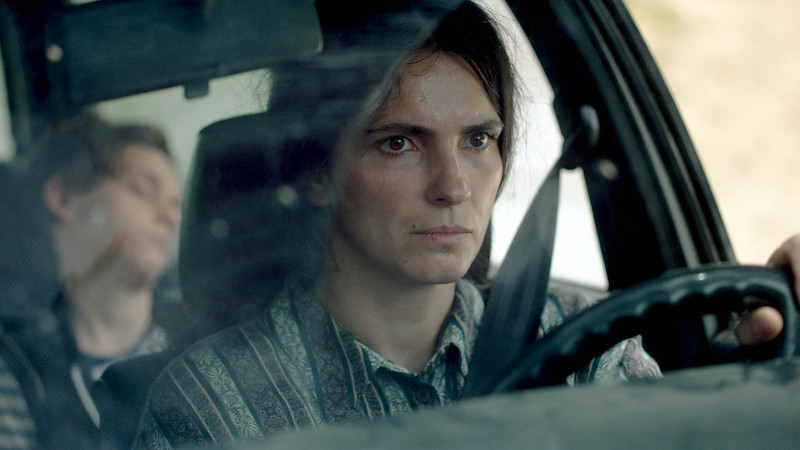 Here Are the Nominees for the 52nd Annual NAACP Image Awards