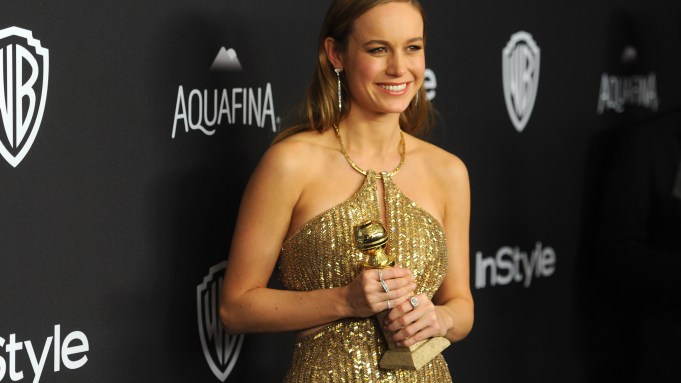 The first round of presenters for the 74th annual Golden Globes ceremony has been announced. Among the list of celebrities who will grace the stage during the ceremony are a mix of former Golden Globe Award nominees and winners. Although their trip to the podium this year may not involve receiving an award, Drew Barrymore, Steve Carell, Matt Damon, Viola Davis, Laura Dern, Goldie Hawn, Anna Kendrick, Nicole Kidman, Brie Larson, Sienna Miller, Mandy Moore, Eddie Redmayne, Amy Schumer, Sylvester Stallone and Sofia Vergara will all take the stage to present trophies to this year’s winners. Other presenters include Priyanka Chopra, Diego Luna, Jeffrey Dean Morgan, Timothy Olyphant, Chris Pine, Zoe Saldana, Justin Theroux, Milo Ventimiglia and Reese Witherspoon. Jimmy Fallon will garner the most screen time as the host of this year’s ceremony.

Announced earlier this month, “La La Land” is leading the pack with seven nominations, including Best Picture and Best Acting for Emma Stone and Ryan Gosling, followed by “Moonlight” with six nominations. Best Actress nominees also included Natalie Portman, Amy Adams and Meryl Streep. Streep already has the guarantee of one award as this year’s Cecil B. DeMille Award. On the small screen, “The Night Manager” and “The People vs. O.J. Simpson” dominated the nomination list.