‘An Incomplete History of Protest’ Exhibit at the Whitney Museum

"Artists have always been and always will be deeply engaged." 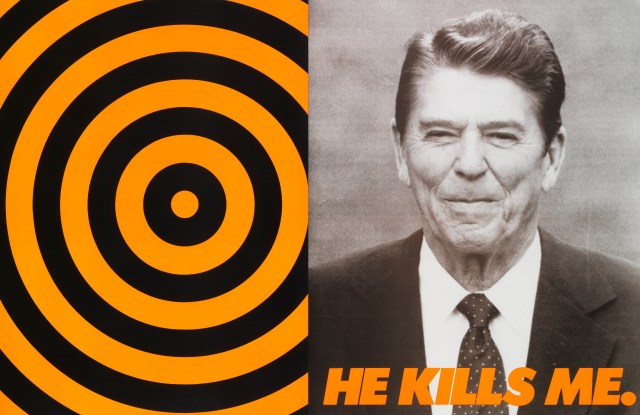 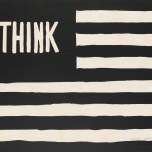 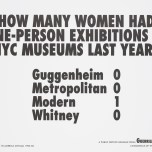 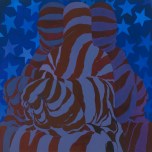 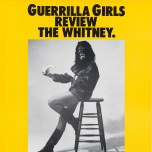 Talk about timing. In the wake of protests in Charlottesville, Va., and Boston earlier this month – and the Women’s March in January – the size of which have not been seen since the Vietnam War era of the Seventies, the Whitney Museum’s latest exhibition takes a creative approach to political and social activism, and how the past can inform the present.

“An Incomplete History of Protest,” now open on the museum’s sixth floor, features work from the Whitney’s collection from the Forties through 2017.  The exhibit was inspired both as a way to recognize a thread of political motivation and social engagement throughout the collection’s 23,000 works, as well as highlight its recent acquisition of more than 300 Vietnam protest posters.

“We thought, what an amazing opportunity. We’re already thinking about this idea of protest and activism in the collection, and wouldn’t it be amazing if we could find a way to really celebrate this exciting new acquisition and get a lot of these posters up on the wall,” says Jennie Goldstein, an assistant curator at the Whitney who curated the show with David Breslin and Rujeko Hockley.

The exhibition is divided into eight sections, featuring work ranging from World War II and the Civil Rights and Women’s Rights movements to the Vietnam War and AIDS crisis. Sometimes the focus of protest is the Whitney Museum itself, dealing with issues of the museum’s aesthetics and inclusiveness. For example, in 1960 a group of realist painters wrote a letter complaining that the museum was incorporating too much abstraction into its painting annual; other groups advocated for the museum to establish a day of free admission, or called out the lack of representation for female artists and artists of color.

“I think those are really powerful materials that give people a context for the way that artists and others were recognizing, starting in the Sixties really, that museums were not these neutral spaces,” Goldstein says. “They were not some kind of pure place where you would come inside the doors, and the cares and urgent needs of the world fell away. But rather that all of these issues carried on within the confines of the institution, and the institution had the same kinds of problems faced by government bodies and schools, and in the streets.”

While the exhibit covers a lot of ground, certain movements — the war in Vietnam and the AIDS crisis, for example — are more strongly represented as a product of what is available in the museum’s collection.

“We knew that even though this is a deep vein of the Whitney’s museum, that there was no way we could address every urgent political issue that’s facing this country and others right now. We couldn’t address every protest that’s taking place on the streets or online right now,” Goldstein says, adding that as art historians, the curators were interested in thinking about the past as a productive tool to help grapple with present day issues. The exhibit culminates with a gallery called “The Usable Past.”

“One of the things we noticed as we were looking at the works that we have is that so many of the artists that are dealing explicitly or implicitly with issues of protest and activism were often looking to historical markers to make contemporary work,” Goldstein says. “So that became a real touchstone for the show: How do artists look to previous protests to help them move through the world that we live in now?”

The most recent work in the show — and the exhibit’s closing note — is a poster-turned-wallpaper by Badlands Unlimited, titled “The New No’s” and made in the wake of the most recent U.S. election. “It’s a series of no’s — no to fascists, no to racists, no to tax dollars funding fascists and racists, and on and on,” Goldstein explains.

Moving forward, artists will certainly have plenty of modern-day material to mull over.

“One thing that I feel confident saying, since I can’t predict the future, is that if you look back throughout the history of the Whitney’s collection, it’s clear that politics, and art that deals explicitly with urgent social questions and political questions, has always been essential to artists. So I think we can safely say that it will continue to be,” Goldstein continues.

“Artists have always been and always will be deeply engaged.”