"Maybe this is the beginning of letting the freak flag fly,” Anne Hathaway said to reporters at the film's premiere. 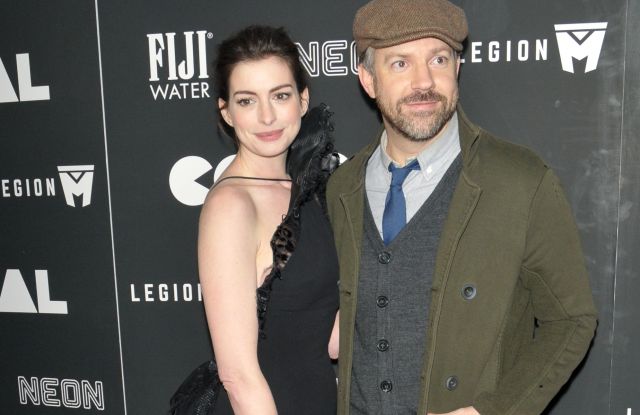 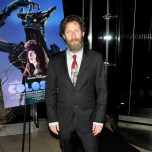 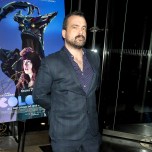 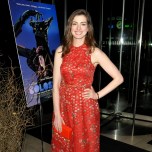 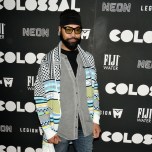 “I think I’m probably a lot weirder on the inside than I’ve let out, so maybe this is the beginning of letting the freak flag fly.”

Let it be known, Anne Hathaway is a freak. The Oscar winner was fielding questions from reporters on the red carpet at AMC Lincoln theater for the premiere of “Colossal” on Tuesday night. In the dark comedy, most easily summed up as “Godzilla”-meets-“Silver Linings Playbook,” Hathaway is an unemployed alcoholic living in Maine. She begins working at the local bar of a childhood friend and, soon after, discovers that her drunken antics have caused a monster to attack Seoul.

“I’ve gotten a lot of questions from people being, like, ‘this is a departure for you,’ and I feel like it’s more of a coming-home,” Hathaway continued. “She’s like a lot of us, nobody has it together all the time,” she said, referring to her character in the film. “I liked that she was selfish and caring at the same time, self-absorbed but also totally accessible. She just really spoke to me; she felt like a version of me.”

“For independent films, there’s not enough time to screw around; there’s not much money to spend,” he told reporters. “We went out a little bit. The World Series was going on at that time, and the Kansas City Royals won. I’m from Kansas City and I was cheering them on. That actually made for a good time.”

Tim Blake Nelson, who has a supporting role in the film, walked the carpet with a guest: his youngest of three sons, Eli, who showed his age on his fingers. “I take anyone who will go with me,” Nelson said.