Photographer Ashkan Sahihi returns to the New York where "all the crazies are" in his new photo book.

RZA on Staten Island in 2000, by Ashkan Sahihi as seen in 'The New York Years'

Ashkan Sahihi has not been able to visit New York in more than a year — a strange position to be in when putting out a book on New York photographs, one you intended to not feel nostalgic. Now, having spent months working from Berlin on the book, “The New York Years,” it’s nearly impossible for the photographer to not feel nostalgia for the Big Apple.

His photography book then reads both as a love letter to New York’s creatives, and also as the artist statement Sahihi originally intended it to be, when he began work on it prior to the pandemic and was adamant that it not read with nostalgia. 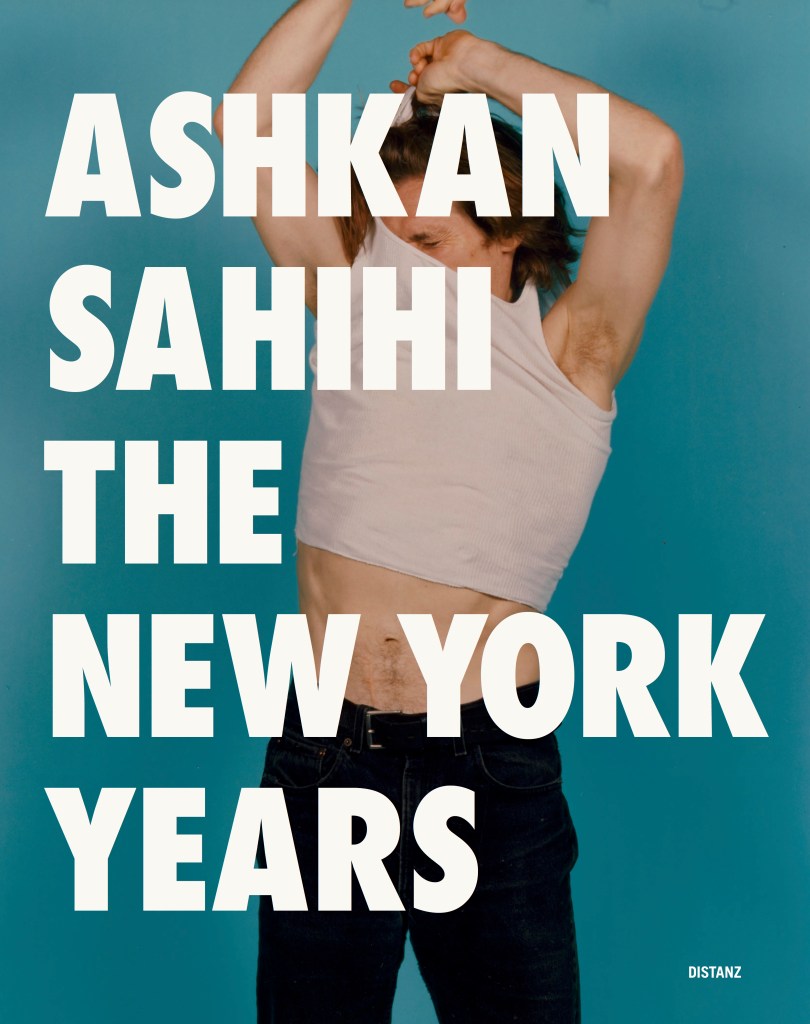 “I am a man of a certain age and men of my age tend to look at things a certain way and they tend to call things beautiful and amazing. And they tend to be nostalgic, not realizing that what they’re talking about is a point in their youth where things were different, where there weren’t responsibilities and whatnot, and they leave out the bigger cultural and social and political contents rather than looking at it entirely,” Sahihi says. “So it was very important for me to be not nostalgic. And here we are, all of a sudden nostalgic for the time we didn’t have to wear masks.”

He specifically wanted to work with a young female art director to counteract any nostalgia he might’ve habitually included, and released much of the control when it came to selecting and arranging the images.

“I wanted to let the portraits come together and tell their own story. I don’t want to sound too grand, I only dare to say it in retrospect: the DNA of a cultural community at a specific point in time,” he says. 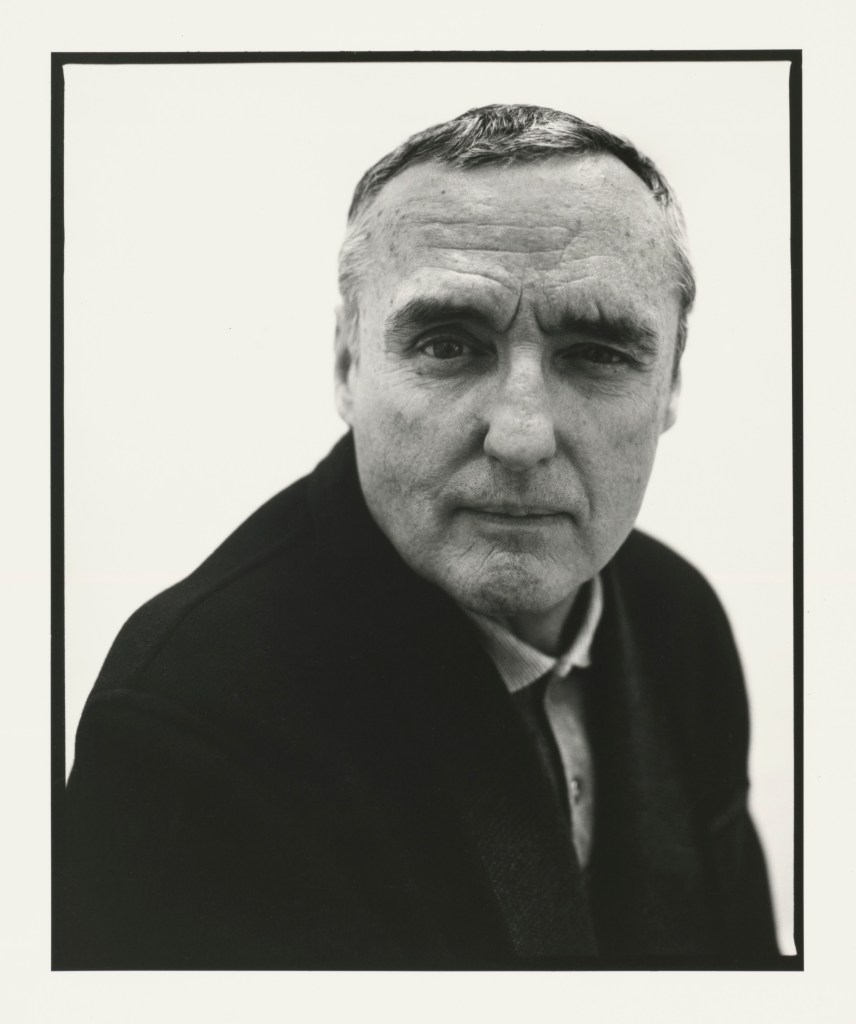 Sahihi had no personal desire to put out a book of these images — he says he lacked the ego for it — but the experience of looking back through the book now brings him perspective on the people he included.

“I mean, these are people who were part of the reason I had, as a very, very young man, moved to New York,” he says. “The ones who were creating the art that drew me to New York that made me want to see ‘how did they do it? What’s their secret? Why they are in New York?’”

His New York, where he moved when he was 22, was a time when “you’d go dancing, and you were sharing the dance floor and Keith Haring or Debbie Harry would be in the same space you’re in,” he says. “You already knew each other from the downtown scene, so then approaching them [for shoots] wasn’t as convoluted as it is now.

“Back then, New York was a very, very different animal,” Sahihi contines. “It was a myth that fed itself. People would come and do things that they assumed they couldn’t do at home, whether home was Frankfurt, Bombay or Pittsburgh. And that would radiate back out into the world as if, ‘Oh, all the crazies are in New York and I’ll do these crazy things.’ It came with the sense of belonging, the sense of maybe even freedom, and at the same time came with a sense of responsibility that you, too, now need to do things. You need to create, you need to produce, you need to deliver.” 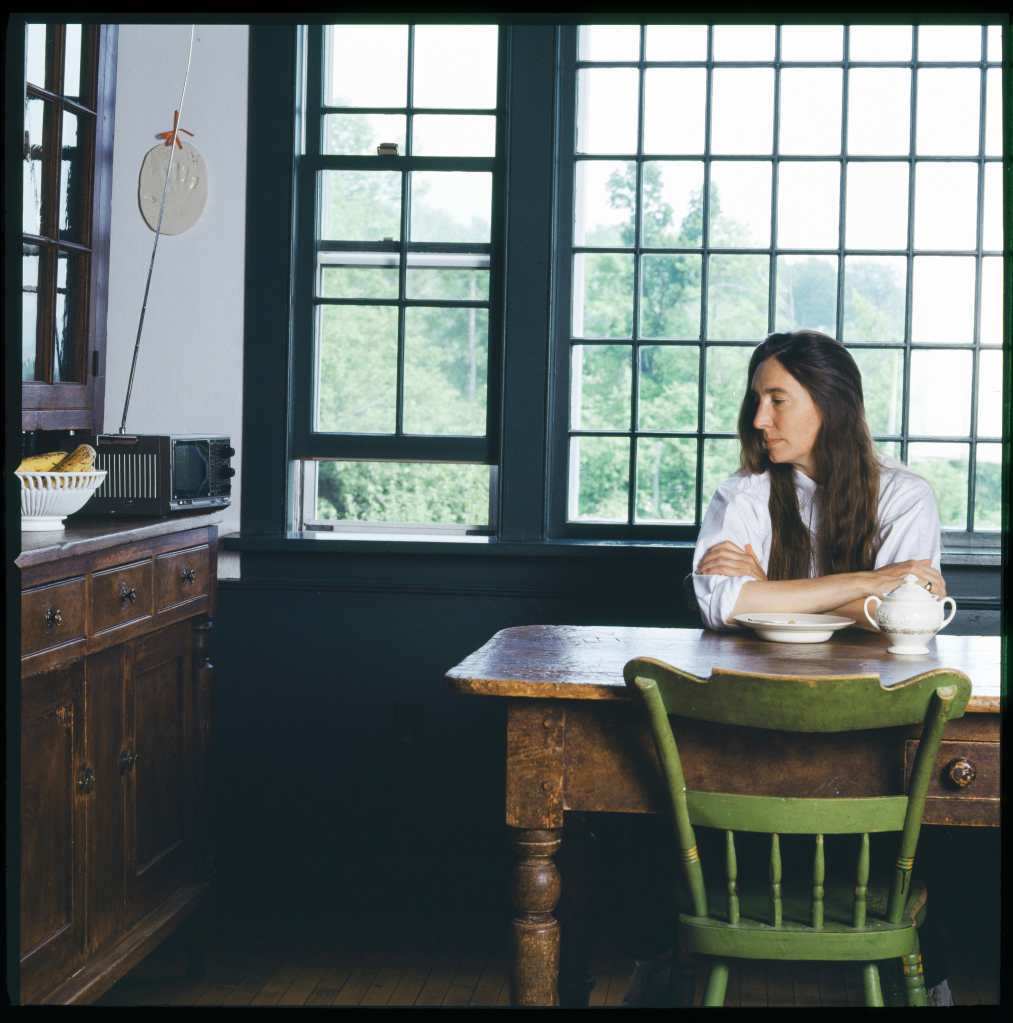 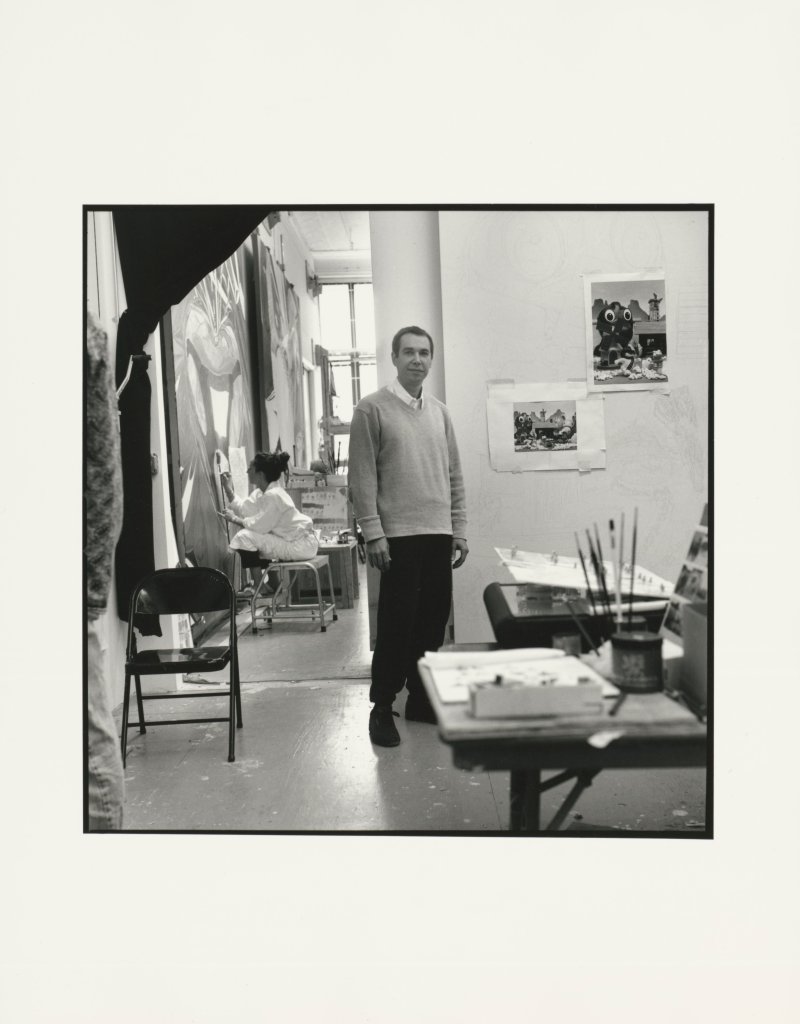 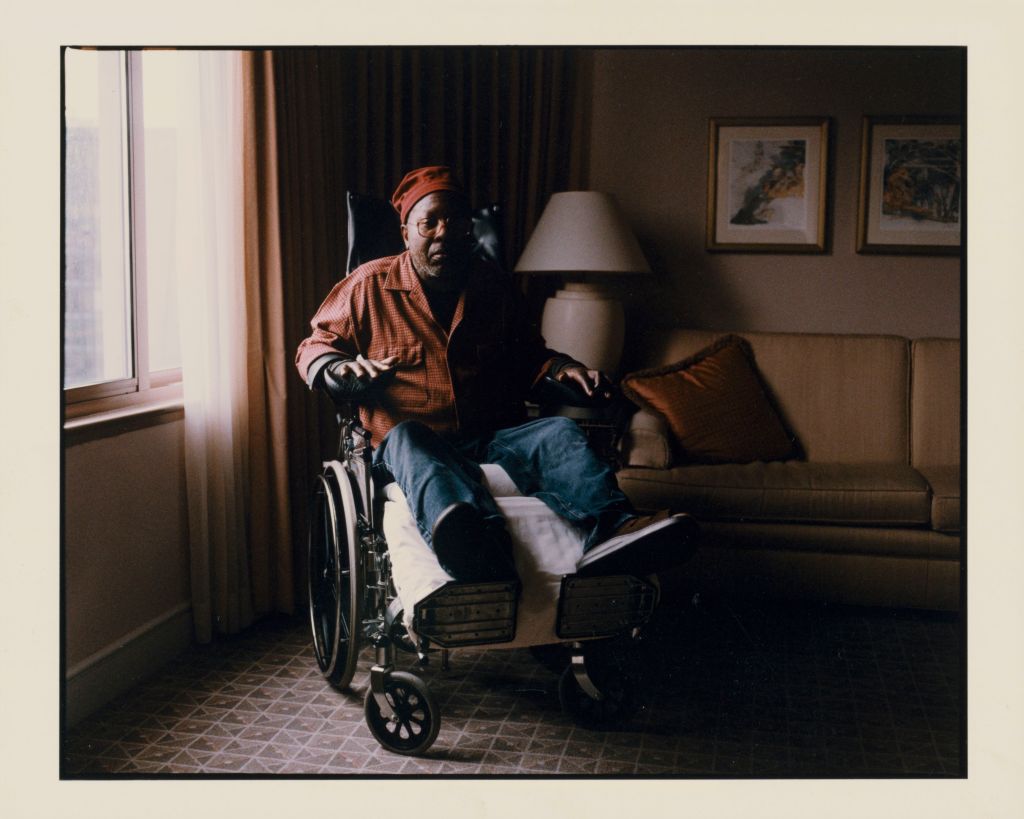