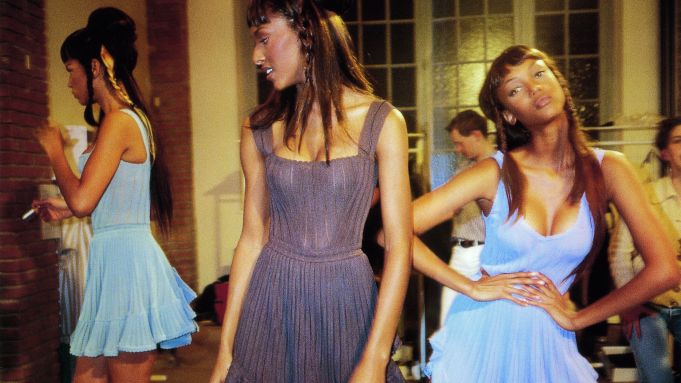 Two years ahead of establishing his publishing company, Prosper Assouline documented Azzedine Alaïa’s summer 1992 collection with a book of his own photographs. Now, 25 years after its initial release, “Alaïa Livre De Collection: The Secret Alchemy of a Fashion Show” is getting a second act on May 1 with a special reprint celebrating the late couturier’s work.

“I did this book as a love affair,” explains Assouline, whose publishing house has showcased the work of other fashion brands, including Dior and Vionnet. “It has nothing to do with books or publishing, but Azzedine was a very close friend.”

Admittedly “not a photographer at all,” the French publisher spent nearly two weeks that year shadowing Alaïa and documenting his creative journey within his 60,000-square-foot studio and headquarters in Paris’ Marais district. Comparing Alaïa’s process to that of a sculptor, Assouline’s photographs not only display the designer’s creative and technical process, but illustrate how each collection was shaped by the beauty surrounding him.

“For him, life was beautiful every day,” Assouline says of the designer, who died of heart failure last year at age 77. “I wanted to show the detail of the clothes and also the correlation between the [19th-century] architecture of his building and his collection and his work ethic.”

Dedicated to his craft, Alaïa would often return to his studio following dinner to work through the night, spending “hours on a small detail,” says Assouline. “I am 60 years old and I’ve never seen somebody so talented who worked so much.”

As Assouline’s publishing empire grew to include nearly 2,000 titles, “Livre de Collection” was filed to the publisher’s archives for a quarter century until Italian gallerist Carla Sozzani urged Assouline to reprint the book as the catalogue for a retrospective of their friend’s work, opening next month at the Design Museum in London.

“I never forgot this book,” continues Assouline, who recalled the many intimate moments he captured during the frenetic days — and moments — leading up to Alaïa’s 1992 runway show. Shots include models Helena Christensen, Naomi Campbell, Tyra Banks and Christy Turlington Burns being outfitted in the Tunisian-born designer’s collection.

One of Assouline’s favorite images from the 200-page book shows Alaïa seated on the floor alongside longtime Chanel shoe designer Raymond Massaro, with whom Alaïa was collaborating for the footwear of his collection. “They were inspecting the shoes and discussing the design, yes, but they both loved the workmanship.”

Describing the book’s pictorial journey as “like a movie,” Assouline hopes to once again celebrate Alaïa in a way the designer would not have during his own lifetime. “For him it was always about being chic, sexy and proud [when wearing his clothes]. He believed in people and was the first designer I knew who was so in love with [all types of] design. It’s unbelievable how much I learned from him — it’s bizarre that we’re re-releasing this after 25 years, but it’s wonderful.” 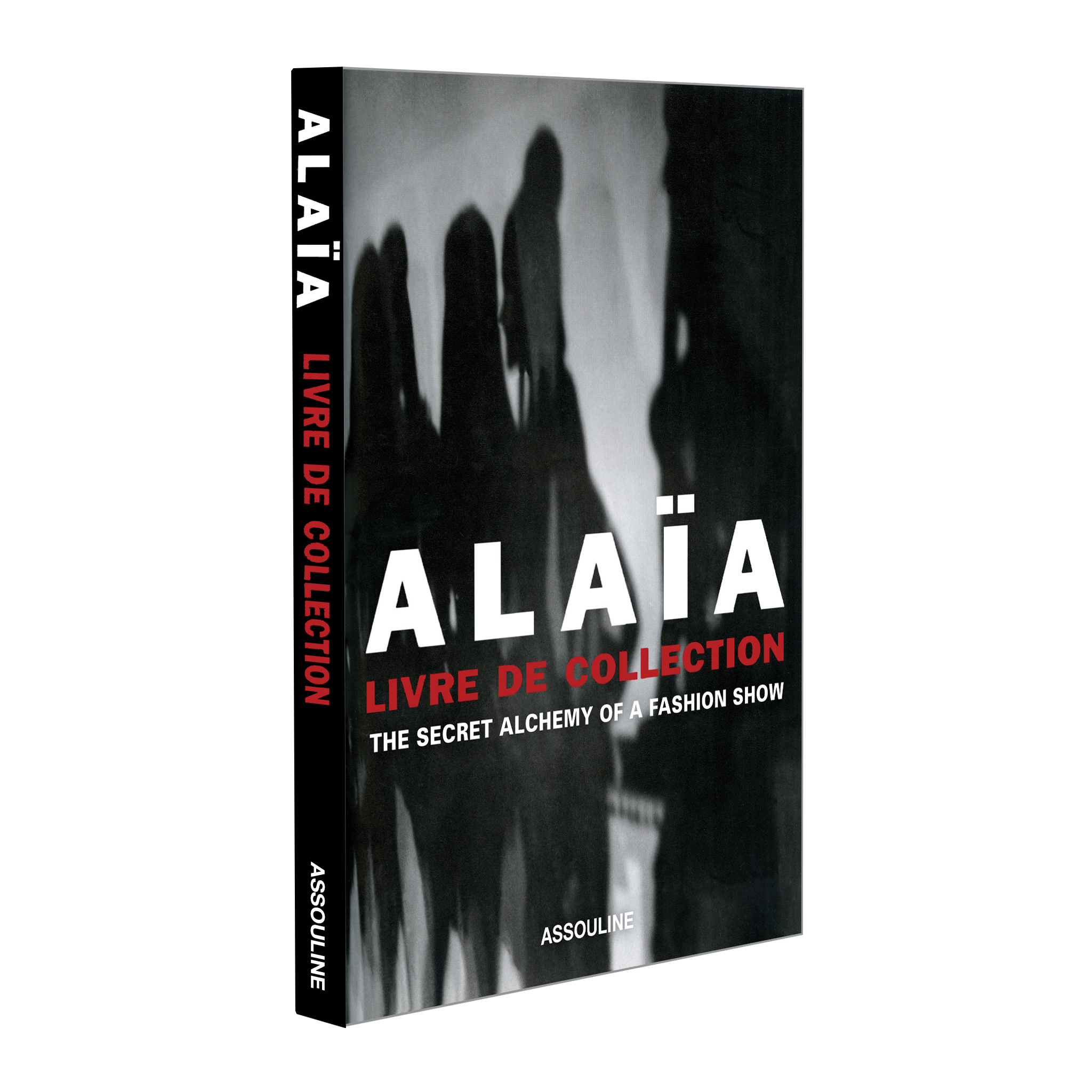 Werner Herzog’s Week: From Pioneer Works to the Peruvian Jungle