By early evening all but one of the hotel’s 159 rooms were booked for its final night before closing for extensive, two-year renovations. 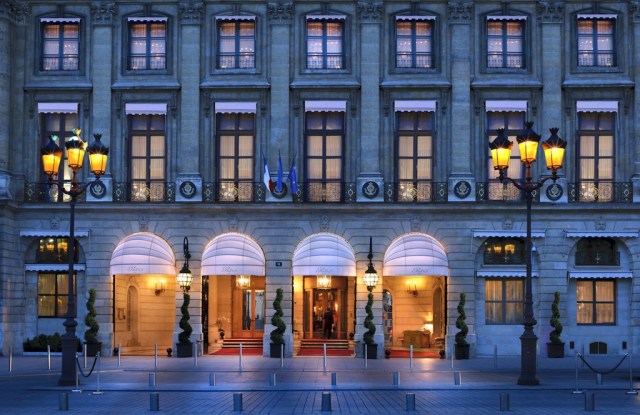 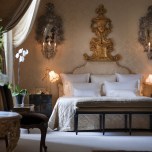 AU REVOIR LE RITZ: It was a full house at the Ritz Paris. By early evening Tuesday all but one of the hotel’s 159 rooms were booked for its final night before closing for extensive, two-year renovations. The reserved rooms include the Coco Chanel suite, which went for 9,950 euros, or $12,212 at current exchange.

“We have guests coming specifically to spend a last night at the Ritz,” said a hotel spokesman. “July has been a great month; reservations were up compared to last year.”

The Ritz is not yet taking reservations for its targeted reopening in summer 2014. While Paris’ Royal Monceau Raffles hotel in 2008 hosted a legendary “demolition party” before closing for its major revamp, there is no such plan at the Ritz tonight.

“The Ritz is classified as a historic monument; it cannot be demolished,” explained the spokesman.

A Champagne reception for employees is planned for today in the Ritz’s garden.