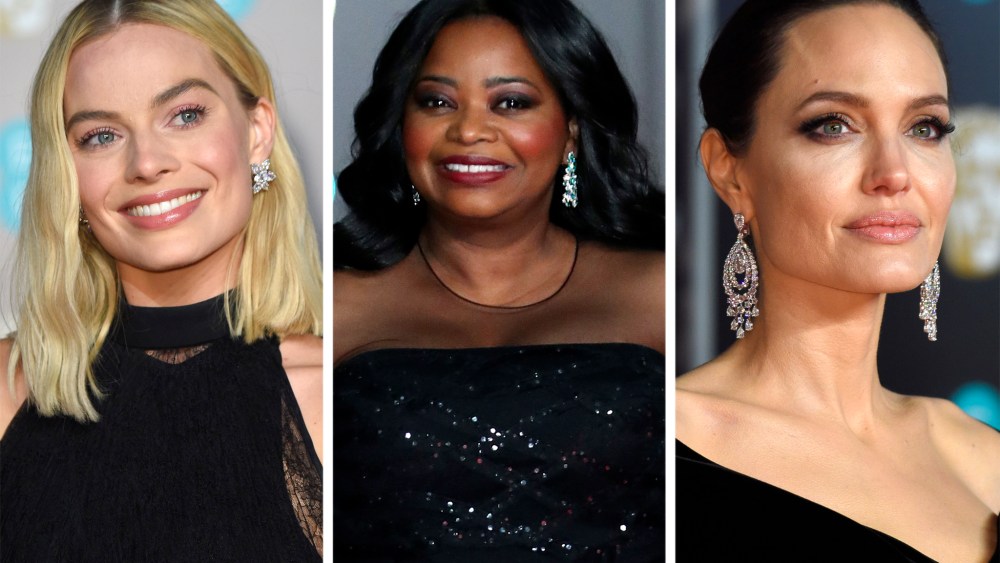 Absolutely BAFTA: Joanna Lumley of “Absolutely Fabulous” will be hosting the 71st British Academy Film Awards at the Royal Albert Hall tonight, this will mark the first time a female has hosted the event in 17 years. The award show will be broadcasted on BBC One at 9 p.m.

The night will be dominated by women in the film industry — as they are all coming together dressed in black, ahead of the Time’s Up movement and the signing of an open letter published in The Observer. In the midst of London Fashion Week, this highlights a crucial time for British solidarity post-Brexit.

The public will be able to shop the star’s looks via BAFTA sponsor EE’s Instagram story in a special shop the look feature.

Sally Hawkins and Frances McDormand’s films “The Shape of Water” and “Three Billboards Outside Ebbing, Missouri” are the talking points, with Hawkins’ film receiving 12 nominations, including best actress. Greta Gerwig’s directorial debut, “Lady Bird,” is up for three awards.

This year’s BAFTAs shed a new light on LGBTQ filmmaking with “Call Me by Your Name” getting four nods and “God’s Own Country” making a debut in the Outstanding British Film category. EE will be sponsoring the public vote for the rising star award, where Daniel Kaluuya of “Get Out” and 22-year-old Timothée Chalamet have been nominated.

The food menu has been prepared by Nigel Boschetti, executive chef at Grosvenor House.

All the Looks From the BAFTA Film Awards 2018 Red Carpet