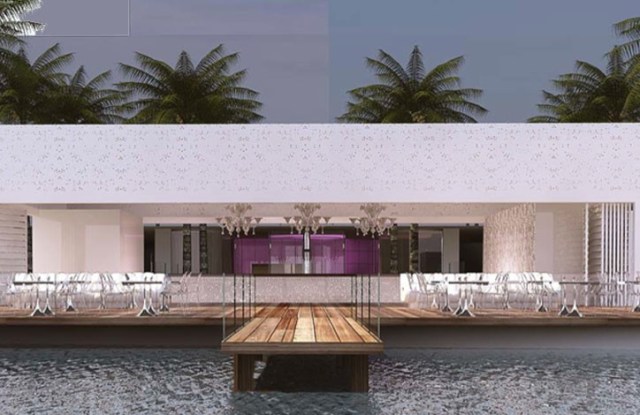 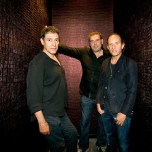 Mellow is a 31,000-square-foot space with an ocean-front terrace edging the W Hotel, architect Ricardo Bofill’s recent addition to Barcelona’s hotel scene with 470 rooms. The M restaurant has streamlined black interiors with a glass bar and chandeliers, teak wood and Indonesian furniture, including 600-pound tables for parties of 10, and marabou floors, wall coverings and fabrics (employee uniforms and sneakers, too) by iconic local brand Custo Barcelona — think fuchsia and pattern mixes, and an open kitchen, “because we don’t have anything to hide,” Vervaet says.

The cuisine, market-fresh Mediterranean (“There is nothing frozen here”), is helmed by Pedro Monge. Known as “The Nomad Chef,” he’s cooked for Mick Jagger, Steven Spielberg, the Clintons “and Madonna wanted to give him a year’s contract but he’d already signed with me; this is his first real home,” says Vervaet.

Custo Barcelona will open a shop at the beach club later this month and co-owner Custo Dalmau plans to use Mellow “as a central meeting point,” he adds.